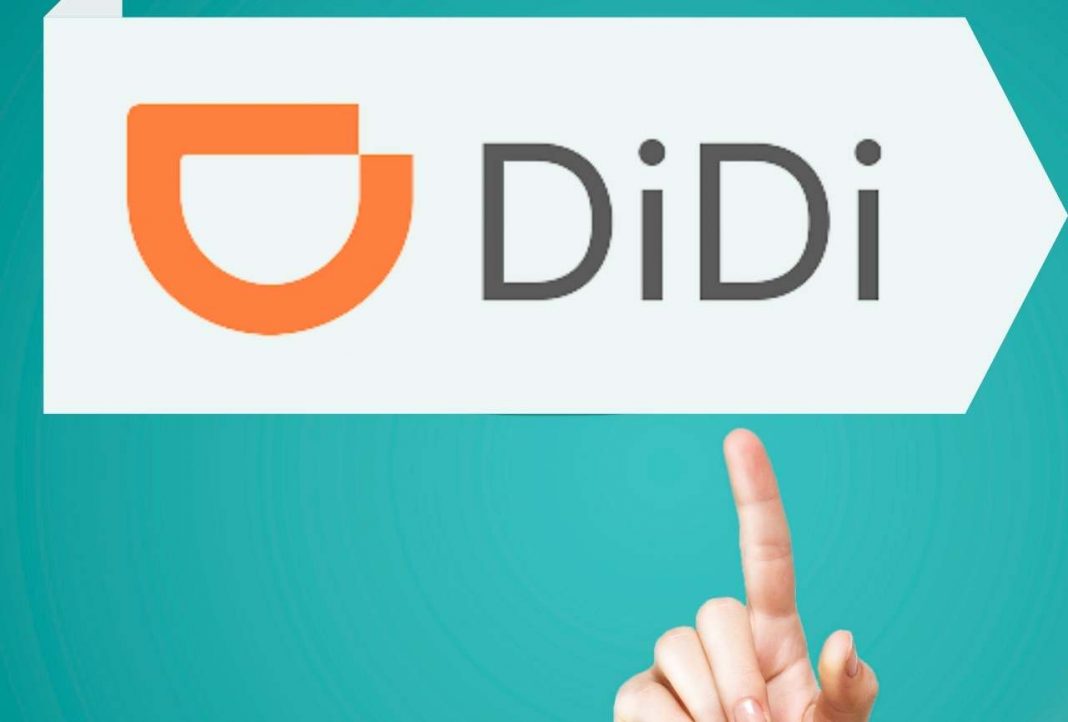 Didi Chuxing, a Chinese ride-hailing company, announced its intention to delist from the New York Stock Exchange, increasing China’s decoupling from US financial markets as Beijing exerts down on the country’s biggest technological companies.

The company, which has under greater regulatory scrutiny in China, announced on Friday on its official Weibo account that it would begin the process of delisting and preparing to go public in Hong Kong.

Since its initial public offering in the United States earlier this year, shares of the Chinese ride-hailing behemoth have been battered by regulatory issues in its home country. The stock’s initial listing price has now been almost half.

The stock of Didi dropped 14% after initially rising that amount in premarket trade in the United States.

Didi launched its $4.4 billion New York IPO in June, making it the largest listing by a Chinese company in the United States since Alibaba in 2014. After a few days, Chinese regulators ordered Didi’s app to be removed from domestic app stores. The corporation was also barred from adding new customers and was the target of a broad federal probe into its cyber security operations.

Investors will now be expecting for a smooth transition of Didi’s shares listed in the United States to Hong Kong.

Despite the fact that U.S. shares were freely tradeable upon listing on the HK exchange, we believe this decision will be the final straw for many investors looking to reduce losses,” said Global Analyst Neil Campling.

However, Washington is attempting to tighten restrictions on Chinese firms that trade on American markets.