Peter Thiel step down as a director of Facebook, stock dipped slightly in after-hours trading 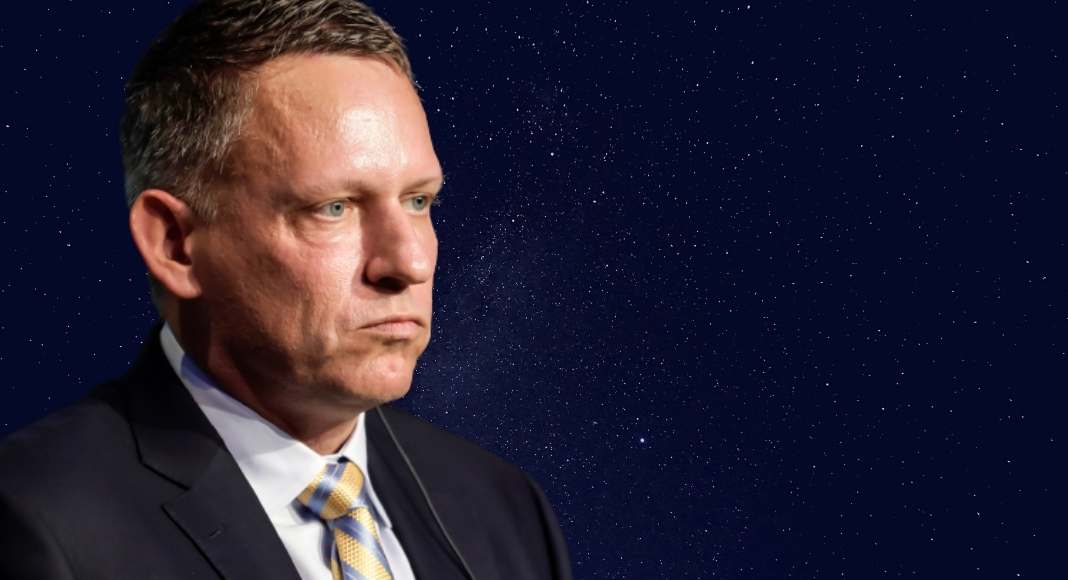 Peter Thiel, one of Facebook’s founding investors, will stand down as a director for the social media giant’s parent company, Meta Platforms (FB), the firm stated after the market closed Monday. In the after-hours trade, the Facebook stock fell marginally.

Thiel, an early Facebook investor and close friend of CEO Mark Zuckerberg, has announced that he would not run for re-election to the company’s board of directors at the 2022 annual stockholders’ meeting. According to the corporation, he will remain on the board until the annual meeting.

Thiel has been a member of the Facebook board of directors since 2005. Since then, the company’s market worth has surpassed $1 trillion, and it expects to produce more than $117 billion in sales in 2021. On Wednesday, Facebook announced a first-quarter prediction that fell far short of expectations, sending the stock down 27% the next day, its largest decline on record.

While Thiel is praised for investing in Zuckerberg when he was merely a college boy with a famous website, his time at the firm has been riddled with controversy. Thiel sold a large chunk of his Facebook stock in the company’s IPO in 2012 and more immediately after, and he hasn’t shied away from investing in other start-ups that compete with Facebook or utilize its data in unethical ways.

Meta’s stock continued to fall Monday, adding another 5% to a 27 percent decrease in the previous week following the company’s poor Q4 reports.

After losing more than $230 billion in market value in the previous week, its worth is now less than a fourth of Apple’s $2.8 trillion market capitalization. Last Thursday, Meta became the stock market’s largest one-day drop in history.

According to a Wall Street Journal story, Thiel plans to focus his efforts in the 2022 midterm elections on assisting Republican candidates who support former President Donald Trump’s agenda, according to a source familiar with the subject. Know also about Kylie Jenner’s second baby.

During the 2016 presidential campaign, Thiel was a vocal backer of Donald Trump. Thiel delivered a speech during the Republican National Convention in July 2016. With his departure, he delivered a flattering evaluation of Facebook CEO Mark Zuckerberg.

It has been an honor to collaborate with one of our generation’s most successful entrepreneurs, “Thiel stated in a written statement.”Mark Zuckerberg possesses incredible brilliance, enthusiasm, and conscientiousness. His abilities will benefit Meta as he leads the corporation into a new age.