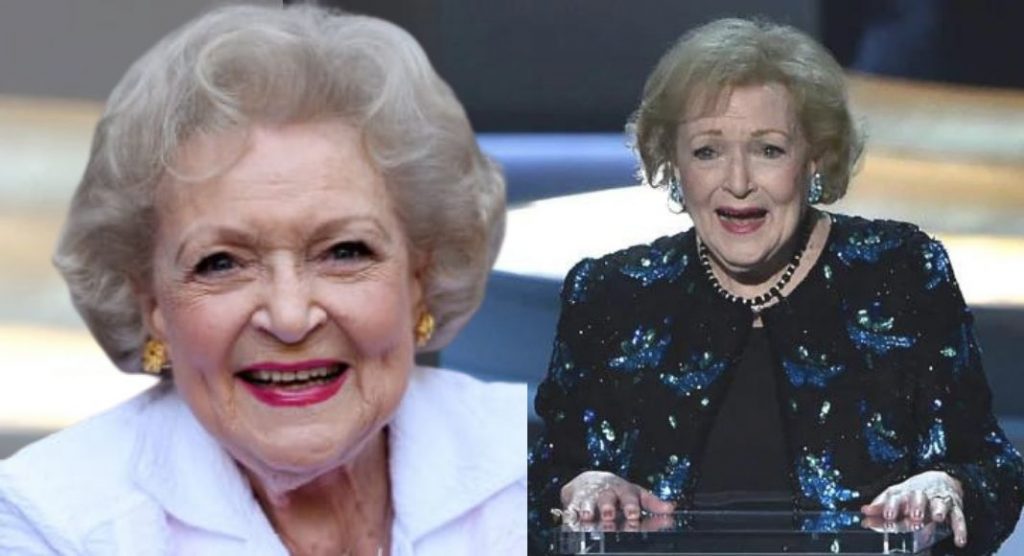 Betty White’s 100th birthday was slated for January 17. However, the Hollywood legend passed away on Friday at the age of 99, just weeks before the major anniversary.

There are certain celebrities whose deaths come as a shock because, let’s face it, we forgot they were still alive. White’s death comes as a surprise since she was so vibrant, from her days as a TV newcomer to her reign as America’s favorite senior citizen. We may be forgiven for thinking she was always with us and will always be.

We are saddened by the passing of Betty White.

Not only was she an amazing actress, she also served during WWII as a member of the American Women’s Voluntary Services.

A true legend on and off the screen. pic.twitter.com/1HRDYCeV7w

White was a celebrity in her 60s and a pop-cultural sensation in her 80s and 90s in a youth-driven entertainment market where an actress over 40 faced career twilight.

White attributed her longevity to excellent health, good fortune, and a love of her vocation.

“It’s remarkable that I’m still in this profession and that you’re still putting up with me,” White remarked at the 2018 Emmy Awards, where she was recognized for her lengthy career. “It’s astonishing that you can work in a profession for this long and still have people tolerate you. That’s something I wish they did at home.”

White was not hesitant to make fun of herself and crack a joke about her sex life or a sarcastic remark that most would not anticipate from a sweet-smiling, white-haired old lady. She was regularly asked whether there was anything she still wanted to do after such a lengthy career, and her customary reply was “Robert Redford.”

She made huge plans to celebrate her 100th birthday on January 17th. On December 17, she sent out a tweet inviting fans to celebrate her 100th birthday by watching “100 Years Young,” a nearly two-hour documentary about her that features cameos, White’s friends, including, Robert Redford, Lin-Manuel Miranda, Tina Fey, Clint Eastwood, Jimmy Kimmel, Ryan Reynolds, and others. You can also read more about Colorado Homes Lost for Rapid Wildfires.

She recently tweeted about her milestone birthday on December 28. “It’s my 100th birthday. I can’t believe it’s almost here “She posted it along with a People cover of a magazine. The edition with White went on sale on Wednesday.