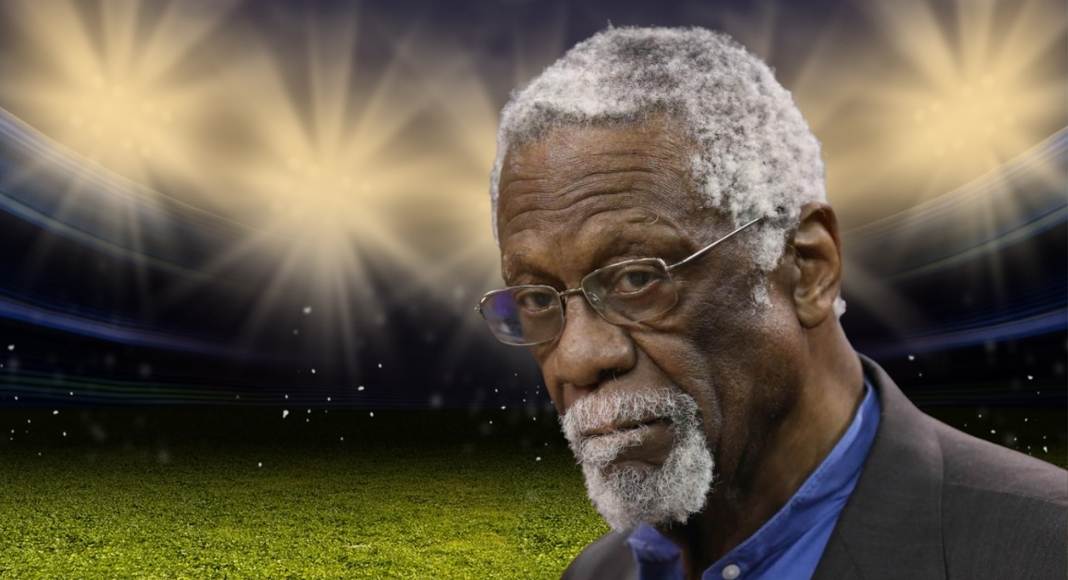 Bill Russell, an 11-time NBA titleholder with the Boston Celtics and the league’s 1st Black head coach, died peacefully on Sunday, according to a family declaration on his verified Twitter account. He had been 88.

The reason of death was not disclosed in the statement, although Russell, who had been residing in the Seattle region, had been unable to accept the NBA Finals MVP award in June due to a protracted illness.

Bill’s wife, Jeannine, and his numerous friends and family appreciate your prayers. Perhaps you’ll recall one or two of the precious moments he shared with us, or recollect his signature chuckle as he enjoyed in telling us the true tale behind how those events happened. Russell had the most amazing 15-year career of any athlete in team sports history, commencing with his junior year at the University of San Francisco.

He was a two-time All-American at USF, where he led the team to two consecutive NCAA titles and a streak of 55 victories. In 1956, he won a gold medal in the Olympics.

Throughout his 13-year tenure in Boston, he led the Celtics to the NBA Finals 12 times, winning the league championship 11 times, the very last two as both a player and the league’s first Black coach.

Russell, a five-time MVP and 12-time All-Star, was an incredible shot-blocker who changed NBA defensive tactics. He concluded his career with 21,620 rebounds and led the league in rebounding four times.

Russell, a prominent member of the Black Power movement, boycotted an exhibition game in Lexington, Kentucky in 1961 because two of his mates were denied service in a coffee shop. Russell was a significant figure in the 1967 Cleveland Summit in favor of Muhammad Ali’s refusal to register for the draft the Vietnam War.

In a statement provided by the White House, President Joe Biden hailed Russell for his career work in civil rights as well as athletics, calling him a towering fighter for freedom, equality, and justice. Keep reading about Coach Bruce Arians.