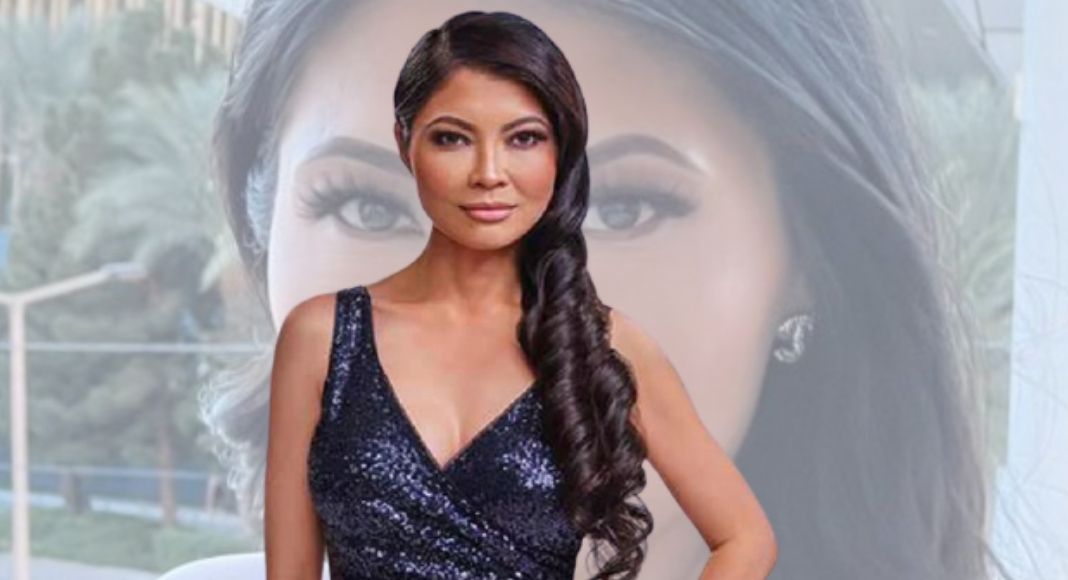 Bravo reported on Tuesday that “Real Housewives of Salt Lake City” cast member Jennie Nguyen has been fired from the program after viewers discovered many “offensive” messages purportedly made by the reality star. The “offensive” social media posts were removed.

Ms. Nguyen’s past Facebook remarks disparaging demonstrators and the Black Lives Matter movement began spreading online last week, and fans of the reality TV program urged her dismissal. She posted remarks on social media during the 2020 demonstrations in response to the death of George Floyd.

We acknowledge that after her inappropriate social media posts were brought to our attention, we did not take the necessary action. We will try to enhance our procedures in the future so that we can make more informed and careful casting decisions.”

Despite Ms. Nguyen’s apology last week, the network announced Tuesday that she would no longer be a cast member of the show.

She was dismissed; the newest member of “The Real Housewives of Salt Lake City” cast was fired after only one season on the show. Bravo said in a statement on Tuesday that Jennie Nguyen was dismissed as a result of blowback over statements on a now-deactivated Facebook account.

After being booted from “The Real Housewives of Salt Lake City” on Tuesday, Jennie Nguyen has promised to “tell my truth.”

“I will finally be expressing my truth tomorrow now that I am permitted to,” Nguyen said on Instagram Tuesday night. You can also read more about Tennis Star Novak Djokovic.

Ms. Nguyen’s statements were also slammed by Andy Cohen, an executive producer for “The Real Housewives of Salt Lake City,” on his “Radio Andy” show on SiriusXM on Monday, calling them “upsetting” and “disgusting.”