The Right Stuff and Tremors actor Fred Ward, died at 79 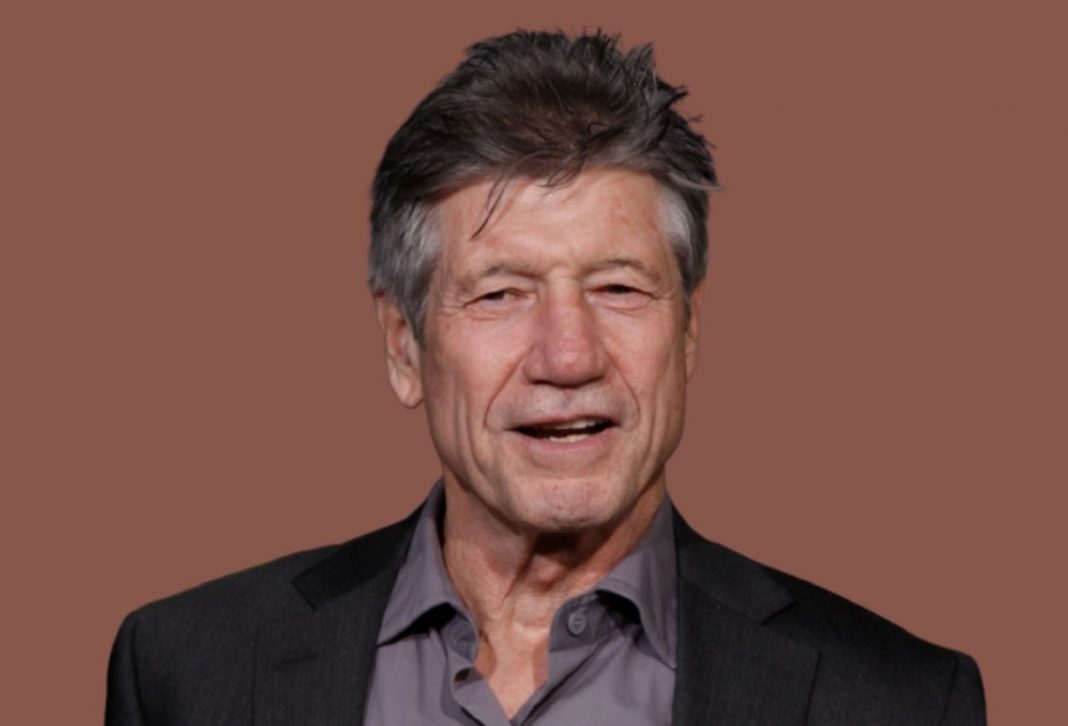 Fred Ward, a veteran actor who parlayed rugged ordinary man looks into a long career playing anything from legendary American heroes to a monster-fighting repairman, died Friday, at 79, the reason of his death was not immediately discovered.

Ward won a Golden Globe and awarded the Venice Film Festival ensemble prize for his role in Robert Altman’s Short Cuts, and he played the titular character in Remo Williams: The Adventure Begins. He also achieved new heights as Mercury 7 astronaut Virgil Gus Grissom in the Academy Award-nominated film The Right Stuff in 1983.

He was a San Diego native with Cherokee ancestry, and was indeed a former boxer, lumberjack in Alaska, as well as short order cook who served in the United States Air Force. In 1979, he co-starred in Escape from Alcatraz with Clint Eastwood.

I grieve the passing of Fred Ward, who was so wonderful to me on Remo Williams, actress K. Mulgrew tweeted. Decent, and completely professional, he disarmed with cheeky smile and pleasant.

Ward portrayed President Ronald Reagan in the 2009 Cold War spy thriller Farewell, and he appeared in the 2013 action film 2 Guns, alongside Denzel Washington and Mark Wahlberg.

Ward co-starred with Kevin Bacon in the horror comic Tremors as a pair of repairmen who wind up helping a hardscrabble Nevada desert village plagued by huge subterranean snakes.

He later reteamed with Altman in 1992 for the role of a studio security head in the director’s Hollywood comedy The Player, and in 1983, he portrayed a union activist and Meryl Streep’s coworker in Mike Nichols’ Silkwood.