A Giant Asteroid About One kilometer Pass Earth on January 18 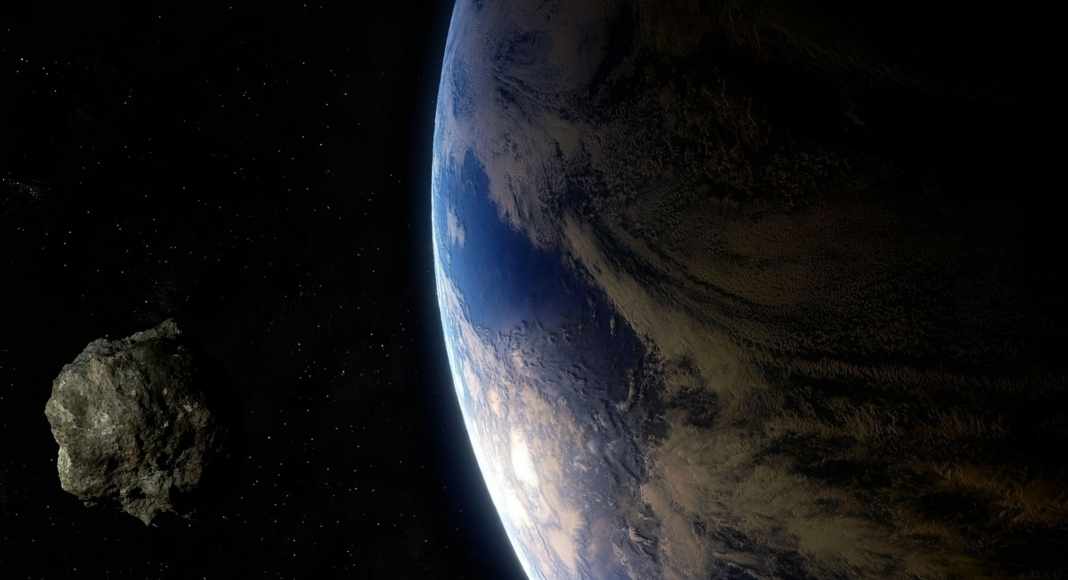 On January 18, next Tuesday, an asteroid nearly one-kilometer diameter will approach Earth at a speed of more than 47,000 miles per hour. According to NASA’s Center for Near-Earth Object Studies, which monitors comets and potentially hazardous asteroids that may impact.

According to Nasa, any asteroid 140 meters in diameter or greater might be disastrous if it collided with Earth, releasing greater radiation than a thousand atomic bombs.

According to CNEOS, its diameter is approximated to be around one kilometer or 3,280 feet, which is roughly 2.5 times the size of the Empire State Building, which is 1,454 feet tall from base to antenna, and hundreds of feet taller than Dubai’s Burj Khalifa, the world’s highest building, which is 2,716.5 feet tall.

It will be the asteroid’s closest approach to Earth for the next two centuries, but it would not be similar enough to cause concern.

Despite being categorized as a Near-Earth Object, which includes any asteroid or comet that approaches within 1.3au astronomical units of our planet, the asteroid will be 1.2 million miles distant. This is the equivalent of five times the distance between the Earth and the Moon.

According to NASA’s Jet Propulsion Laboratory, the space body might pass within 1,231,184 miles of Earth. It would be the asteroid’s closest approach to Planet as of January 17, 1933, when NASA estimated it came within 700,000 miles of the earth. You can also read more about Global Warming.

A number of inactive asteroids have sped by Earth since the beginning of the year, including one larger than Big Ben, which passed harmlessly by on January 11. Within the first week of 2022, five additional asteroids passed past.

According to NASA, the asteroid will pass by Earth again in July this year, but at a far greater distance. It is not expected to sail by Earth again at such a near distance until January 18, 2105, when it is expected to reach within 1,445,804 miles.