How The Game Industry Can Be A Victim For Hackers? 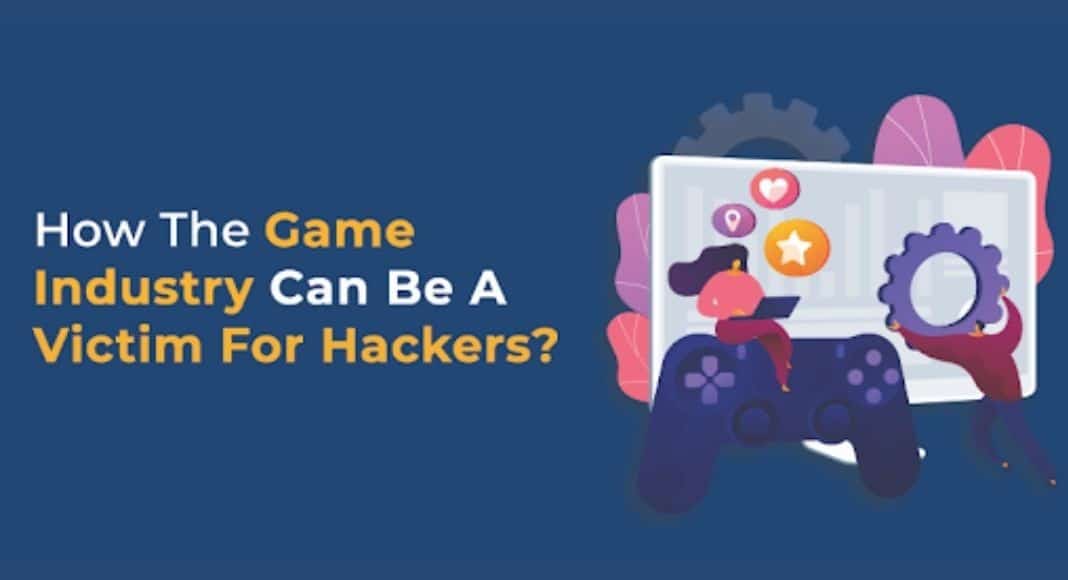 Since the COVID-19 outbreak, the world has seen distinct transformations in every space. Whether it’s the workplace, communication between people, or marketing, every aspect of our everyday lives has been digitized after the pandemic hit. People nowadays spend most of their leisure time on internet platforms, doing numerous hobbies. Cybercriminals, on the other hand, continue to take advantage of people and organizations’ weaknesses.

And now they have started targeting the gaming industry from the past few years. According to cybersecurity analysts, assaults on gaming have climbed by 7% in the last few months itself. There’s a lot more to learn about the game industry’s vulnerability to hackers, which is where we’ll begin this blog. Hey, are you interested in hacking? Want to become a professional ethical hacker? Excel in cyber security with this CEH certification training today.

You might be wondering? Why did hackers decide to focus on gaming now? What might be the reason right? Well, there are a few reasons why the gaming industry has become a victim of hackers. Let’s discuss them now.

First, the Gaming industry has become trending and daily we see a new game in the market. Latest developments demonstrate how appealing the gaming industry becomes to hackers, as well as how rich the game-hacking sector has grown, emphasizing the need for game creators, marketers, and players to take gaming cyber security more seriously. With the immense trending of the hacking techniques, it has become easier for hackers to hack organizations easily. Hacking a popular industry is more effective rather than the non trending one which is why attackers are now focused on gaming. Passing this CEH exam will be a great option to land an ethical hacking career.

In every industry constant developments and upgrades are quite important in order to improve performance and experience new trends. This is what is happening with the gaming industry as well. They are imperative to create new games which definitely results in pressure, deadlines and many other things that might also cause errors while creating the games.  Just one bug can give the hacker an advantage to hack the system. A hacker with just enough time and expertise may identify a flaw worth attacking.

As this industry is booming, more people will be invested in these gaming apps so if a hacker is successful in getting into such apps then they will have all the private information of users. This is huge damage to the privacy of the user’s data. And of course, they can either sell this information to anyone for financial gain or they might also misuse it for their personal purpose.

If a gaming company has been attacked by a cyber criminal then there will be many consequences. Customer trust is the biggest crucial effect of a data leak. Players frequently invest a significant amount of time and money in developing their online persona, giving it a precious resource that must be safeguarded. The most common motivation for hacking is, without a question, financial gain. Most hackers are motivated by the desire to benefit in the actual world from an in-game vulnerability. So, these virtual games often can be traded for actual cash, even if they do not really get paid out big bucks. Gaming firms are progressively expected to secure their identities and hence their assets by heavy users. Finally, Brand image can be irreparably damaged if this trust is violated. Therefore, A solid cybersecurity strategy is the key to a safe and reliable system.

Here are some events that occurred in the gaming industry during the past few years.

The identities and credentials of about 23 million online gamers of the kids game Webkinz World, created by Canada toy maker Ganz, were exposed in April 2020 by an unnamed hacker. The attacker allegedly used a SQL injection bug detected in one of the site’s web forms to get access to the game’s server.

Capcom, the company behind Street Fighter and Resident Evil, was hit by ransomware in November of 2021, potentially exposing the private data of up to 350,000 users.

In February, Cyberpunk producer CD Projekt Red was hit by yet another ransomware assault, this time resulting in the theft and auctioning off of the source code for multiple titles.

The hackers claim to have traded the information for more than $7 million (£4.9 million).

The risks are higher than before, with hacking risks across practically every industry hitting only those highs and a worldwide gaming market expected to surpass $23.5 billion yearly. To address the threat of hackers and cheats, security must be viewed as preventative rather than reactive. Hacking communities abound, and they’ll never stop trying to break into your system. Fortunately, some gaming firms are competitive and innovative and working effectively to protect their games from hackers.

These are just a few reasons why hackers are interested in attacking video games. There are a plethora of additional reasons why a hacker might seek to uncover and exploit the security of games. Know also more about the F95zone game.