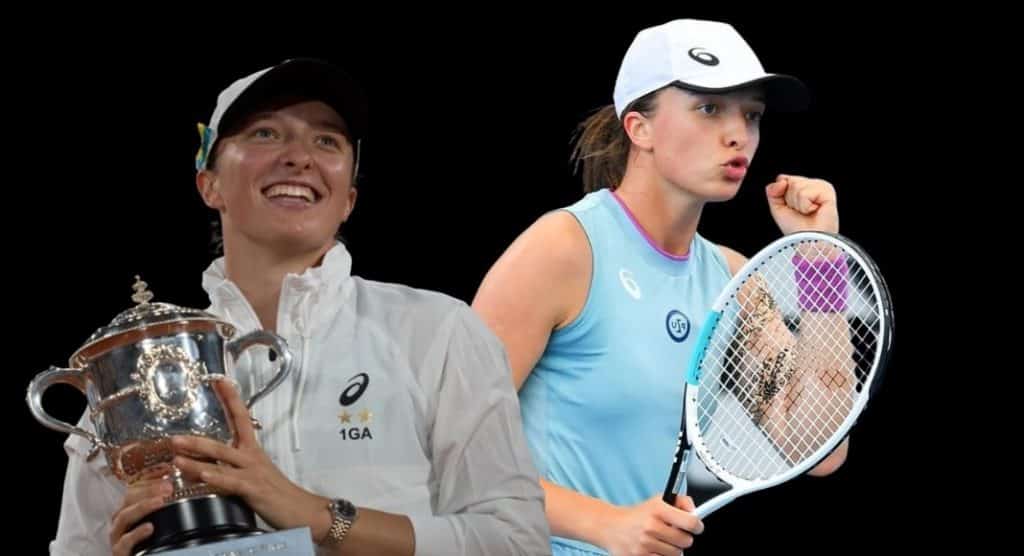 Iga Swiatek, a two-time French Open winner from Poland, is winless since February and appears unstoppable at the moment.

Swiatek won the women’s singles title in the 2022 French Open after her blistering, athletic tennis over teenage sensation Coco Gauff, 6-1, 6-3.

Swiatek lost just one set on path to the final and was barely unaffected by Gauff in the American’s maiden grand slam singles final. Swiatek broke Gauff twice in the first set and surged to a 4-0 lead before finishing out the set in 32 minutes.

The world No. 1 was put under strain for the very first time in the match when Gauff secured her first break point and maintained her serve to grab a 2-0 lead in the second set.

However, it was only a glimpse of hope for the 18-year-old, as Swiatek promptly closed the door by winning the following five games in a row. Read also Mike Tyson Net Worth 2022.

Swiatek departs Paris as the dominant power in women’s tennis, set for future greatness, less than 2 years later. The WTA appears to have discovered the elusive star talent capable of regularly contending for major titles on various surfaces – something that few have been able to achieve since Serena Williams’ heyday.

Former US Open quarterfinalist Lesia Tsurenko pulled the shortest straw. She played Swiatek in the first round and was defeated 6-2, 6-0 in 54 minutes. The remainder of Swiatek’s opponents fared no better. Read also about Viktor Hovland’s Net Worth

Swiatek enjoyed significant success in her debut year on tour in 2019, reaching the fourth round of Roland Garros and reaching her first WTA final in Lugano. She was slowly rising through the ranks. And it was as an unranked player at the 2020 French Open that she demonstrated to the world exactly how brilliant she could be.