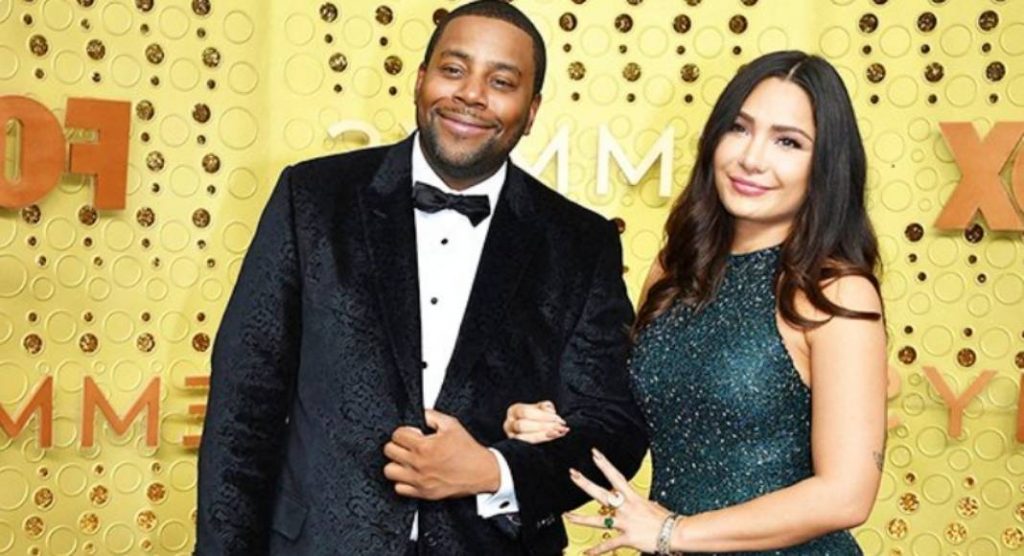 Kenan Thompson and his wife Christina Evangeline divorced after roughly 15 years together and 11 years married. They’ve been divorced for almost a year, but they’ve remained friends while co-parenting their two girls.

According to TMZ, neither of them has asked for a divorce at the time, although legal processes are set to begin soon.

‘SNL’ star Kenan Thompson and his wife, Christina Evangeline, are calling it quits after nearly 15 years together. https://t.co/FoDkfHAbBe

According to reports, the pair drifted apart since Kenan spent time in Los Angeles filming the NBC comedy Kenan, while Christina stays in New York City. In 2011, the pair married at the Georgia Aquarium in Atlanta. Read also about Justin Bieber and Hailey.

It is really terrible to learn that a long-term marriage failed, but it’s great in seeing them remaining cordial and not openly punching out. Usually, individuals just grow apart since personal lives diverge, so being a celebrity will not really make you immune to this.

Keenan was born in Columbus, Ohio, and his mother put him in acting school when he was five years old. He participated in church and school plays during his boyhood before joining a theatre group in Atlanta. One of his earliest assignments as an actor was as an entertainment reporter for CNN’s Real News for Children. Read also about Scandals of Top 10 Celebrities.

The actor’s big break came after he appeared on the show of the comedy sketch Saturday Night Live in 2003, and he has been a cast member for 19 seasons. Christina Evangeline, Kenan Thompson’s wife, is a model, actor, and design professional. However, the source said Kenan is “extremely involved in his daughters’ life.” He’s a fantastic parent, especially given his busy schedule and responsibilities.”