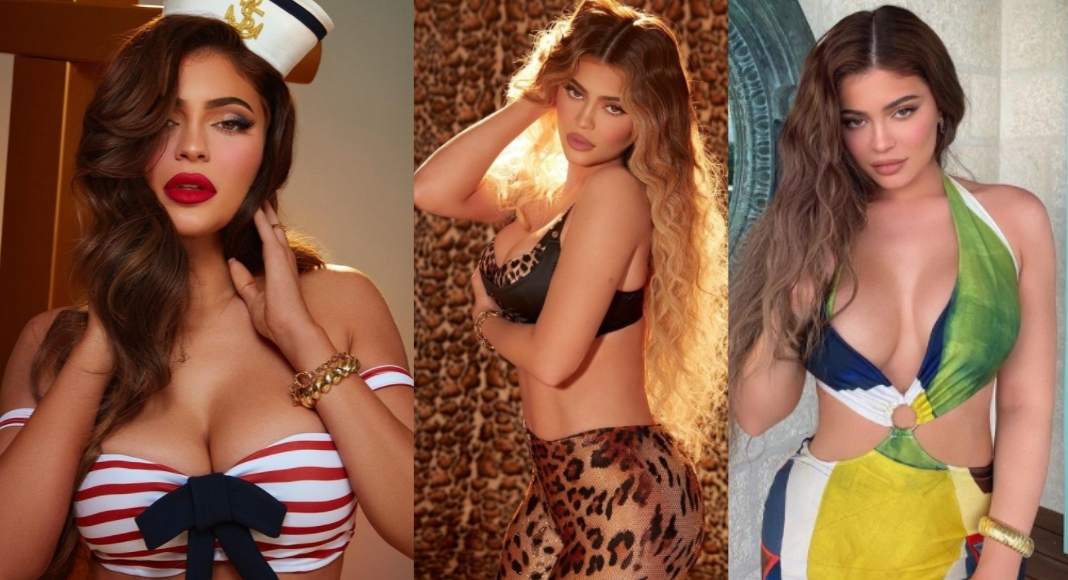 Kylie Jenner, an American model, has reached a milestone of garnering 300 million followers as a woman in the world for the time despite having no sophisticated personal profile on Instagram.

The Kylie Cosmetics founder on Wednesday became the first woman who reached 300 million followers on the photo and video-sharing platform and set another record in Instagram.

With the achievement, Kylie has emerged as the most-followed woman on Instagram by defeating pop star Ariana Grande’s previous record.

Now the world-famous stars in different arenas earn lakhs of dollars by just sharing their personal photo on social media platforms and Kylie was among them.

In terms of the number of her followers, Kylie Jenner aged 24 years scored the second position on the social media platform while the world-famous footballer Cristiano Ronaldo was the first.

Kylie is also a TV reality show star. She is now expecting her second child with rapper Travis Scott and was staying away from social media after the Astroworld tragedy last November.

A total of 10 people were killed and dozens were injured in the Astroworld Festival tragedy that took place when Scott was performing on the huge crowd stage.

She broke her self-declared silence on social media on Christmas 2021, by releasing a picture of mother Kris on Instagram.

From then onwards, she has released two posts on the social platform both on her pregnancy photoshoots.

Earlier, Kylie Jenner also built a record on Instagram for the most-liked of her pictures

The picture, which projected her daughter Stormi, has earned over 18.3 million ‘likes’ after being shared in 2018.

However, Kylie lost her world record in early 2019, of having the most ‘liked’ photo of an egg.

According to a study report prepared by an organization that conducts research on advertising, world-famous celebrities like Selena Gomez, Kylie Jenner, Rihanna and others earn lakhs of dollars by just releasing a post on social media.

The powerful social communications platforms like Facebook, Instagram, and Twitter release their posts on their sites and send those to crores of people across the world within a moment. You can also read more about Bob Saget.

It is also one of the major means of promoting any product. The stars not only update their personal information on social media but also promote products of various companies through the channels. And Kylie Jenner, a step-sister of Kim Kardashian, now earns much more by this means.

For each post, Kylie Jenner takes 1 million or 10 lakh dollars worth Tk 8 crore.