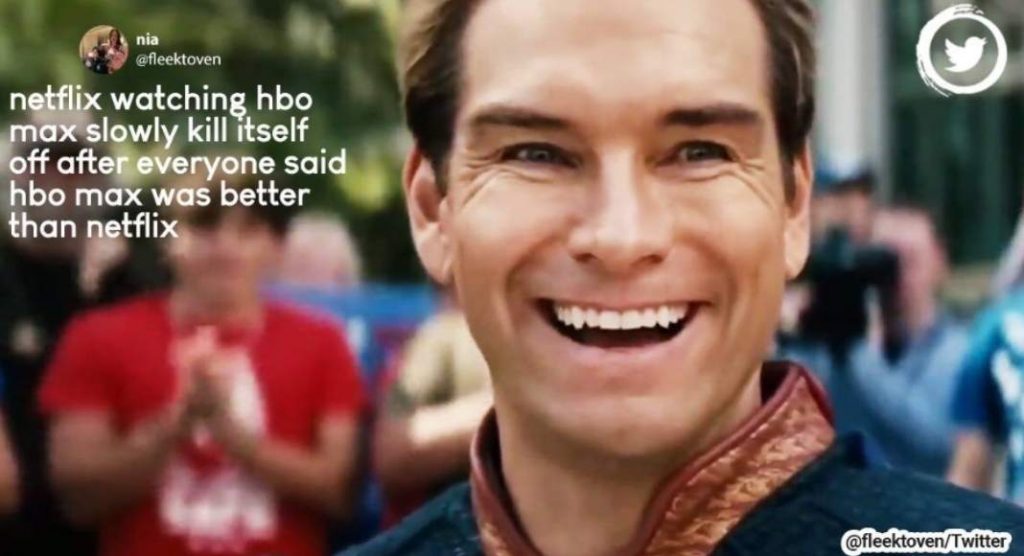 It’s tremendous upheaval at WB, DC, and HBO right now, with the recent inconceivable cancellation of a nearly-completed Batgirl film appearing to be simply the tip of the iceberg when new management arrives.

Since its inception in May 2020, the Warner Bros. Discovery-owned organization has grown to become a very popular streaming service, due to its range of content centered on HBO, Warner Bros., and their associated brands.

HBO Max is one of the most popular streaming services, with 76.8 million global customers. The platform, which is owned by Warner Bros. Discovery, broadcasts material from the archives of HBO, Warner Bros., and other affiliated brands, giving it access to a massive collection.

Subscribers, on the other hand, have suspected that the streaming behemoth is quietly eliminating content from its platform and not releasing new content created just for it.

All of these fears were validated when Warner Bros. revealed that, despite being in the final stages of post-production, Batgirl will not be released. Following its theatrical premiere, HBO Max was planned to release Batgirl. Previously, Warner Bros. opted to postpone the release of a Scooby Doo film named Scoob!: Holiday Haunt.

Variety reported on Wednesday that seven films, including An American Pickle, The Witches, Moonshot, and Charm City Kings, have been pulled from HBO Max. This happened after all eight Harry Potter films were pulled from the platform in June.

Recently, the battle between streaming providers has become tense. Despite taking an early lead by, you know, pioneering the concept, Netflix has been losing money and users like there’s no tomorrow. Peacock, the official NBC service, did not add any new paying customers in the previous quarter. Streaming services may be the future of entertainment, but some of them are still getting their sea legs.

Even if some series may survive, it appears like a large number of cancellations are on the way as WB cleaves through their Max roster. However, you may not know what is more likely to be safe as a “core” HBO program and what is legally an HBO Max original, which is far more likely to get axed. Keep reading about FFMovies.