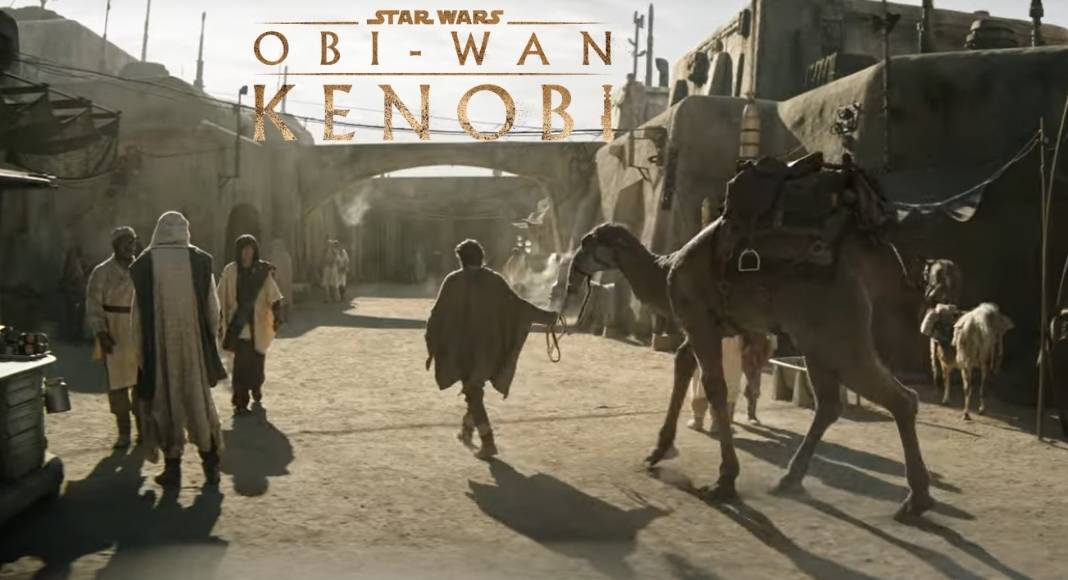 Between darkness and defeat, hope survives.

Watch the new teaser trailer for #ObiWanKenobi, and start streaming the limited series May 25 on @DisneyPlus. pic.twitter.com/QJPVtyv7d9

But, with Hayden Christensen returning as a vengeful Darth Vader — aka, Anakin Skywalker, Obi-former Wan’s apprentice, who was last seen beaten and burning in lava by his former friend — it appears Obi-time Wan’s on Tatooine between Revenge of the Sith and A New Hope will be anything but peaceful, as the show sets the stage for the ultimate Star Wars rematch.

Among other things, the magazine has revealed the series’ new villain: a force-sensitive Empire operative. Obi-Wan may be retired, but his Jedi obligations do not end there.

The new Star Wars series sees Ewan McGregor reprise his role as Obi-Wan Kenobi for the first time since 2005’s Revenge of the Sith. There are three photographs of the new villain, Inquisitor Reva, portrayed by Moses Ingram (The Queen’s Gambit), among the photos, which mostly show McGregor appearing older and leathery as a desert-dwelling Obi-Wan watching over a young Luke Skywalker.