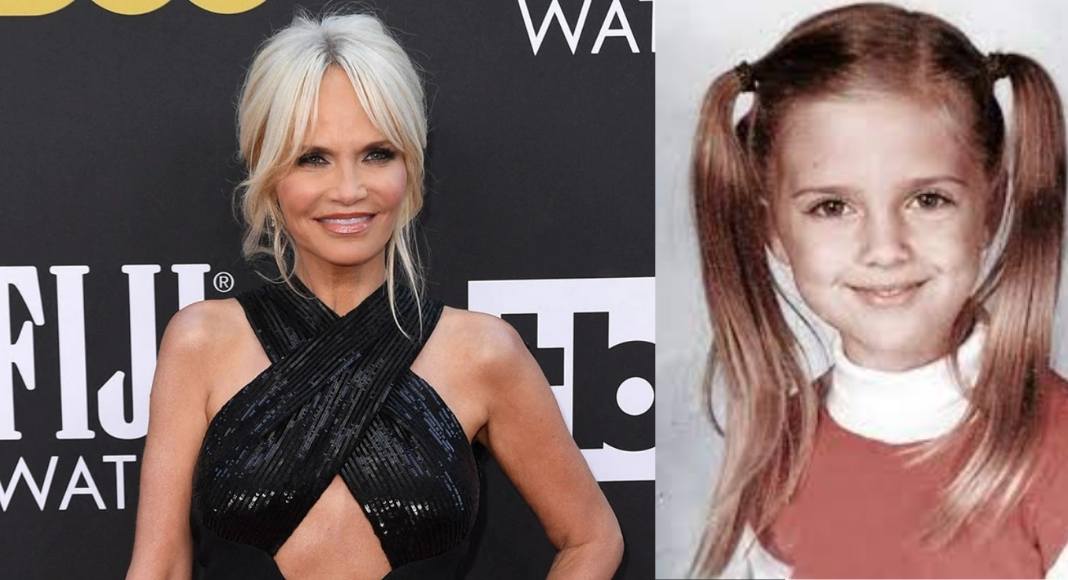 Kristin Chenoweth, a Tony Award winner, stated that she was meant to be at a camp where 3 young girls were murdered and raped in 1977, in what became known as the Oklahoma Girl Scout killings.

I believe I would be on that trip, but I got sick, and mum said, You can’t go, she continued. It has been with me my entire life. I was almost one of them. The three girls, ages 8 to 10, were killed in June 1977 while on a Girls Scout trip to Camp Scott.

This is a story I wish I never had to tell, but it needs to be told.

“The Keeper of the Ashes: The Oklahoma Girl Scout Murders” streams May 24th – only on @Hulu. @ABC2020 pic.twitter.com/8yYwkwaZEE

Chenoweth went on to state that she resolved to return to her hometown in order to find answers, stating, When I think about those three ladies, I wonder what the greatest way to honor them is. That’s why I’d returned home, to finally get answers.

According to the St. Petersburg Times, a group of Girl Scouts landed to Camp Scott in Locust Grove, Oklahoma, in 1977. However, three Girl Scouts Lori Farmer, 8, Michele Guse, 9, and Doris Denise Milner, 10 were sexually attacked and murdered outside their tent on the first night of the trip.

Gene Leroy Hart, 35, was detained as a suspect ten days later. Hart escaped from jail while serving time for previous offences. Hart was charged with three charges of first-degree murder, but a jury found him not guilty in 1979. Later that year, he died in jail while serving his original terms, according to CNN.

Don Sharp, deputy inspector of special operations for the Oklahoma State Criminal investigation Department, stated at the time that there were no intentions to continue investigating the case.

According to Tulsa World, Mayes County Sheriff Mike Reed announced the results of a handful 2019 DNA testing last week. The findings were made public at the request of the victims’ relatives.

The new tests were able to create entire profiles of the murderer, which Reed claims may be used to rule out suspects in the case.