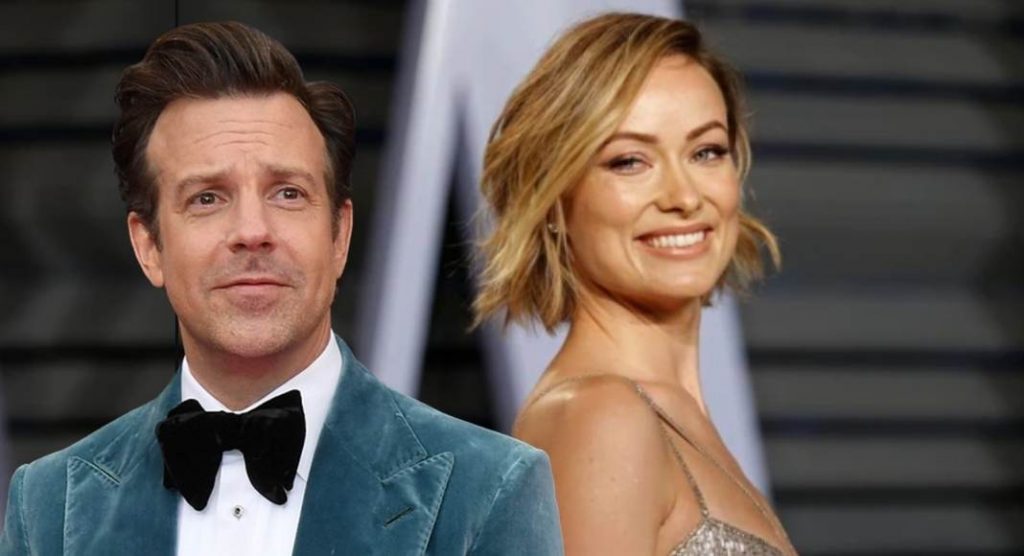 The 38-year-old artist and director, currently dating Harry Styles, was handed an envelope labeled personal and private while promoting her new movie Don’t Worry Darling at an industry conference in Las Vegas in April.

When the story surfaced, Sudeikis promptly denied any role in the event, stating that he had no idea Wilde would receive the documents at her workplace. According to a statement made on his behalf, papers were drawn out to establish jurisdiction pertaining to the children of Ms. Wilde and Mr. Sudeikis.

Mr. Sudeikis had no previous knowledge of the time or location at which the letter would have been delivered since this would have been entirely up to the process service firm concerned, and he would never condone her being served in such an inappropriate manner.

In a recent interview with Variety, the filmmaker discussed an April event in which she was served with custody papers while speaking onstage to promote her next film, Don’t Worry Darling.

Wilde and Sudeikis, who dated from 2011 until 2020, have two children: Otis Sudeikis, 8, and Daisy Sudeikis, 5. On Tuesday, April 26, 2022, while exhibiting Don’t Worry Darling at CinemaCon in Las Vegas, Wilde presented a strange manila package. Keep reading about Chumlee’s Net Worth.