Rapper Young Dolph Shot and Dead at 36 in Memphis 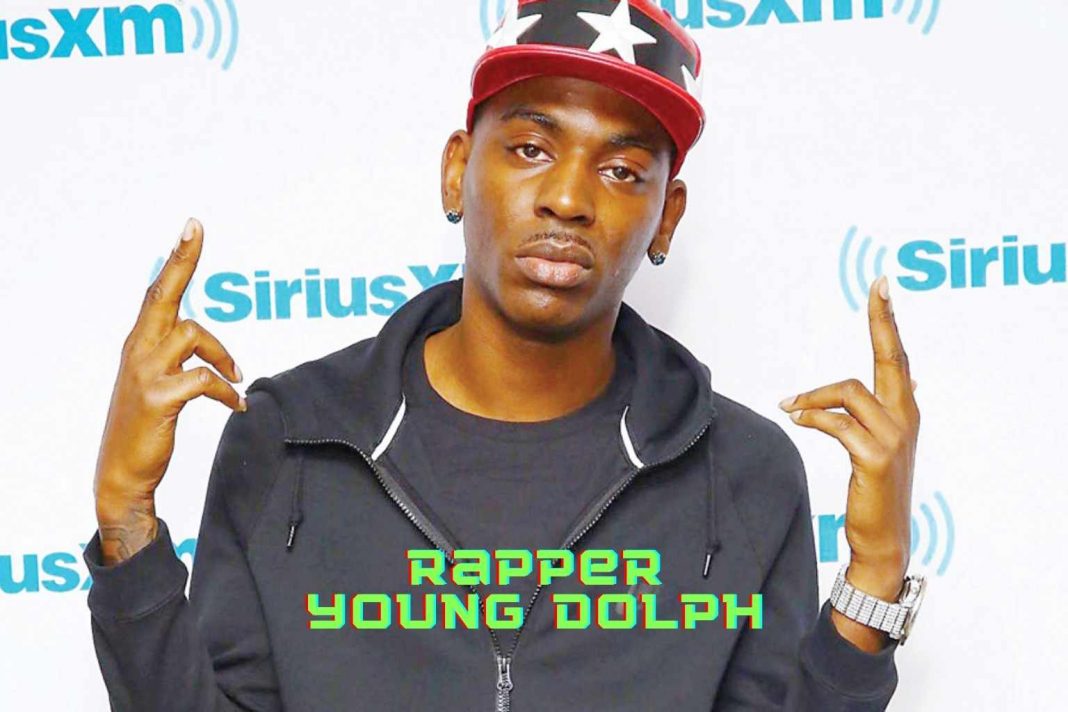 The rapper, “Young Dolph” died in a shooting in Memphis on Wednesday. He was 36.He was popular for the albums like “Rich Slave,” reported by Memphis Police Chief Cerelyn CJ Davis.

Young Dolph’s real name is Adolph Robert Thornton, Jr., was going to buy cookies at Makeda’s Homemade Butter Cookies in Memphis when someone shot him. Police Department of Memphis said a heinous shooting occurred at Boulevard, Young Dolph frequently goes to the site for purchase Butter Cookies as well as one victim dead at the scene.

The news, was confirmed by the mayor of Memphis, “Jim Strickland”, who announced on Twitter, and also he advice the city police department to do their duty and charge against the victim. You can also read more about ‘Spider-Man: No Way Home’.

Dolph was born on July 27, 1985 in Chicago, and moved to Memphis, where he was grown by his grandmother. At the young age he witnessed drug abuse by his parents, at his teenage, Dolph was involved drug dealing and violence in hopes of helping his family. He said in interviews.

He began releasing albums in the late 2000s, and all of his last six albums both solo and collaborative arrived in the Top 25.