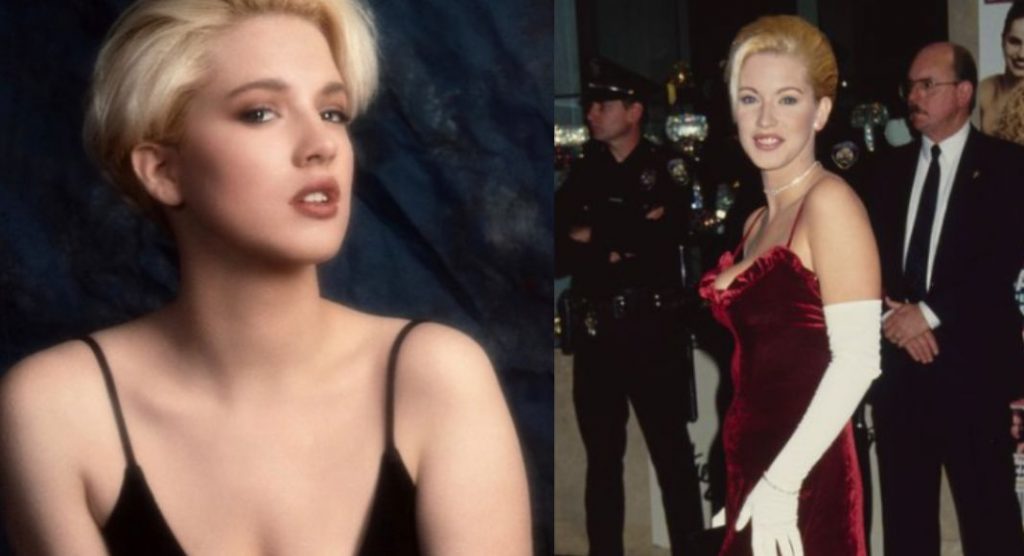 Robyn Griggs, a former Nickelodeon celebrity who went on to feature in soap operas such as Another World and One Life to Live, has died. She was 49 years old.

Griggs’ death was disclosed by a friend on her Facebook page on Saturday. Hello, I am devastated to report Robyn’s loss with a sorrowful heart.

However, I’ll never forget how open she was to discussing her story and how welcoming she was of my assistance. She wanted to help individuals while also spreading the word about her tale. RIP, dear buddy, I miss you and smile every time I think about you.

Griggs, who married golf player Mark Wiley in 2013, was open with friends and fans about her health issues, as she was diagnosed with stage 4 cervical cancer in 2020 and disclosed this month that she had grown four additional tumors.

Griggs has previously stated that she was facing stage four endocervical adeno carcinoma. Griggs reported last month that she had four tumors, including two new tumors on my liver, one on my abdominal muscle, and a massive one on right side.

Read also about the top 10 most beautiful Hollywood actress.

Her Facebook profile said a few days before her death that her father will be transporting her to hospice. Robyn Griggs was born in Pennsylvania on April 30, 1973. She was a young actress who portrayed Molly in the stage musical Annie and one of the hosts of the Nickelodeon movie review show Rated K, For Kids by Kids from 1986 to 1988.

Griggs played Stephanie Hobart on One Life to Live from 1991 to 1992, earning a Young Artist Award nomination. The next year, she began as Maggie Cory on Another World, but she was dismissed two years later, in 1995.

The soap’s creators stated they were pushing the character in a new direction, but Griggs claimed she was sacked because she was linked to legendary tabloid figure John Wayne Bobbit. Griggs said they were only pals.