Ronnie Spector, 60s Lead Singer of the Ronettes Died at 78 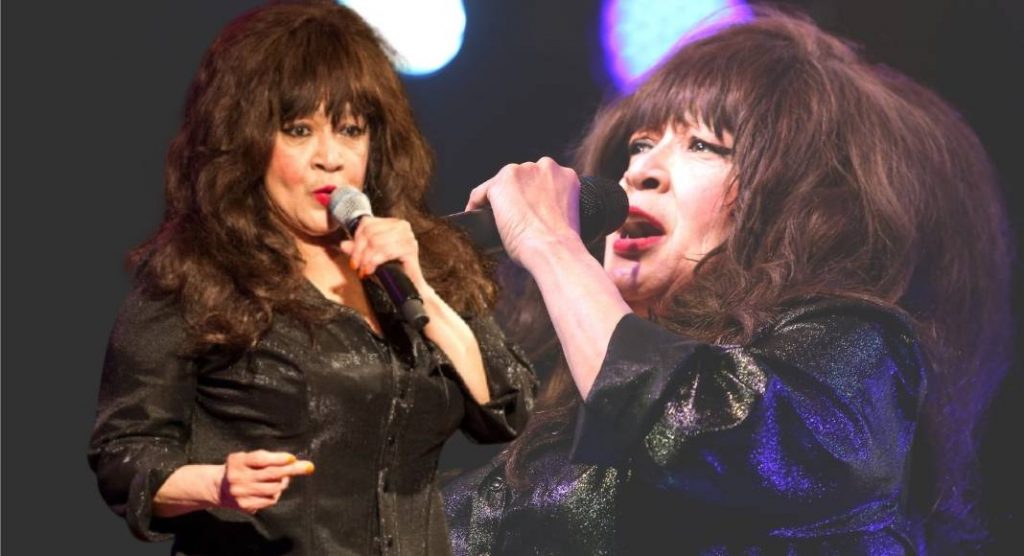 Singer Ronnie Spector, who created the girl group The Ronettes in 1961 and released a run of Brill Building pop singles like “Be My Baby,” has died after a short struggle with cancer. She was 78 years old.

“Our lovely earth angel, Ronnie, quietly left this world today,” the singer’s family stated on her website on Wednesday. “She was in the embrace of her husband, Jonathan, and surrounded by relatives.

ronnie spector’s sensibilities and sound changed the world forever. may this icon rest in peace. may we lift her memory up.

her irresistible voice in “be my baby” with the ronettes. pic.twitter.com/Dqje1vNHBT

Ronnie really had a snarky attitude, a good sense of humor, and a smile on her lips. She was overcome with feelings of love and thankfulness. Her cheerful tone, humorous demeanor, and enchanting presence will live on in the hearts and minds of anyone who knew, heard, or saw her.”

Spector, born Veronica Bennett, started a vocal trio with her sister and cousin that became the Ronettes in 1957, and her multiracial bandmates grew up in Manhattan’s Washington Heights neighborhood. They started out as Ronnie and the Relatives, singing and dancing in clubs and becoming well-known for their extensive use of eyeliner and mascara.

They released their debut singles on Colpix Records in 1962, but the label did not take them seriously. In 1963, the Ronettes signed with Philles Records, which was run by producer Phil Spector, who had previously worked with a number of female groups. You can also read more about Popular US comedian Bob Saget.

With their hallmark song “Be My Baby,” as well as songs like “Baby, I Love You” and “Walking in the Rain,” the Ronettes revolutionized mainstream music in the mid-1960s. She also contributed background vocals for several other artists, notably Eddie Money on his 1986 smash “Take Me Home Tonight.”

Tributes poured in from Stevie Van Zandt, who said it was a joy to produce her, to Brian Wilson, who tweeted: “I loved her voice so much and she was a very wonderful person and a close friend.” “The voice of a million youthful aspirations, including mine,” Diane Warren said of her. Read more about Oscar Winning and First Black Movie Star Sidney Poitier.