Spider-Man: No Way Home raised $1B During Pandemic

Spider-Man new series Spider-Man: No Way Home has grossed $1 billion at the global movie office on Sunday, only about two weeks after it debuted in theaters.

In Addition, this is the first picture to cross the $1 billion mark since 2019, with a total global gross of $1.05 billion.

Over the Christmas weekend, the newest Marvel Cinematic Universe picture earned $1.05 billion at the global box office, surpassing “The Battle of Lake Changjin,” a Chinese film released in November that earned $904.9 million globally. 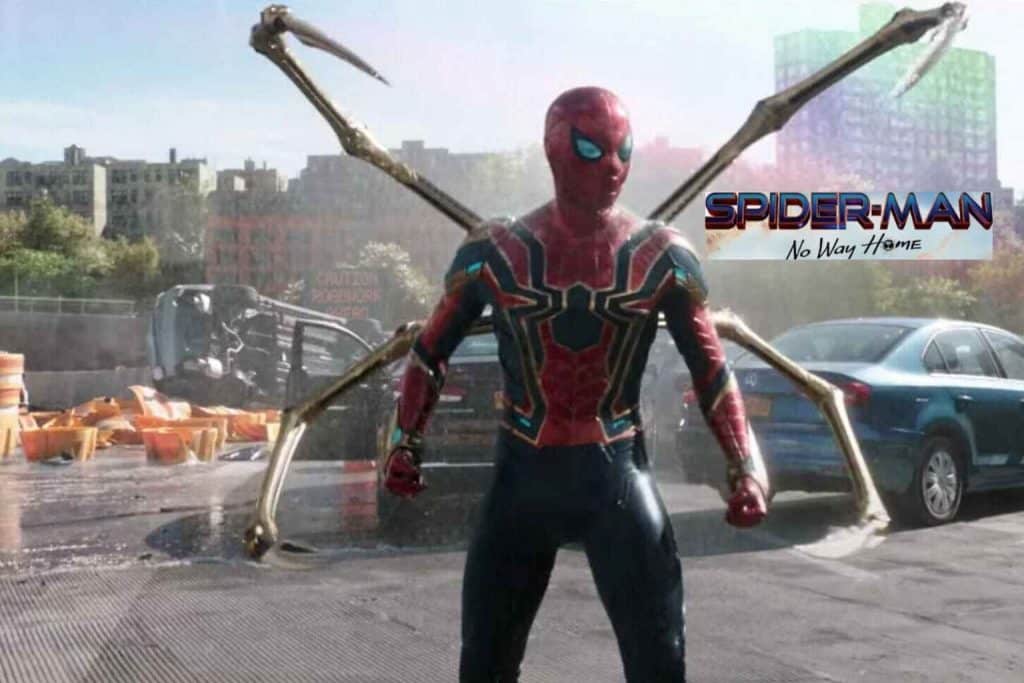 Given the quickly spreading Omicron form of COVID-19 Star Wars: The Rise of Skywalker, Spider-Man: No Way Home managed to surpass $1 billion in international ticket sales.

Last weekend, this picture had a record-breaking opening weekend at the North American box office, grossing $260 million. That was the second-largest domestic opening ever. That was also the best December opening for the Spider-Man franchise, Sony Pictures, and the month of December.

According to Comscore data, Spider-Man: Home Coming had the second-highest box office run of any Spider-Man film released in 2017 and collected $880.4 million worldwide, then the second series of the film name Spider-Man: Far From Home raised $1.132B.