Ukraine Actor Pasha Lee Killed by The Invasion of Russia 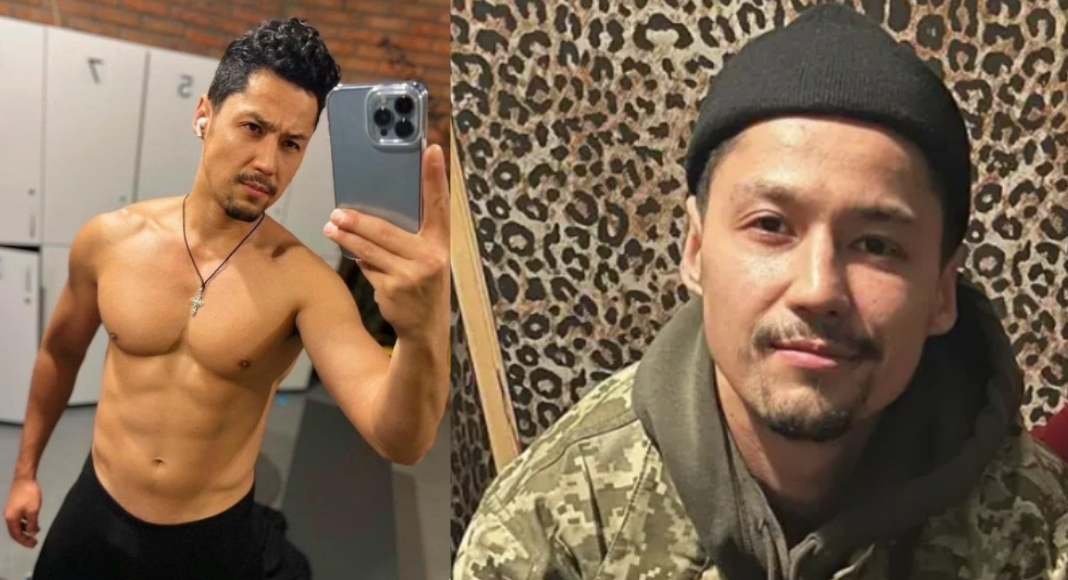 Pasha Lee, a 33-year-old Ukrainian actor, was allegedly dead on Sunday in Irpin as Russia escalates its assault of the nation in eastern Europe.

On March 6, it was stated that Russian shelling murdered eight people in Irpin, Ukraine, as they attempted to evacuate the town. Other victims, according to Irpin Mayor Oleksandr Markushyn, were two children from the same family as well as the actor.

A #Ukrainian #actor Pasha Lee turned a Territorial Defense fighter, was killed in action today in Irpin.
He was 33 years old.https://t.co/GR9DNpwT8i#PashaLee #ActorPashaLee pic.twitter.com/3cpW9wFw8N

Lee recently posted photos of himself in military outfits to his Instagram feed. On March 3, one of the photos was captioned, “Let’s unify.” On March 5, only a day before his terrible death, another photo was shared with the comment, “For the final 48 hours there is a chance to sit down and snap a picture of how we are being bombarded, and now we are laughing, so we will handle and then everything will be Ukraine. We’re working!

As per local media and the Facebook page of Ukraine’s Odesa International Film Festival, the actor “entered the battalions of the National Armed Services of the Army of Ukraine in order to preserve the country from Russian occupation.”

Hundreds of innocent people, which would include children, have been confirmed dead or injured. According to the United Nations, over a million Ukrainians also have fled.