What Have We Lost as A Society Due to Social Media? 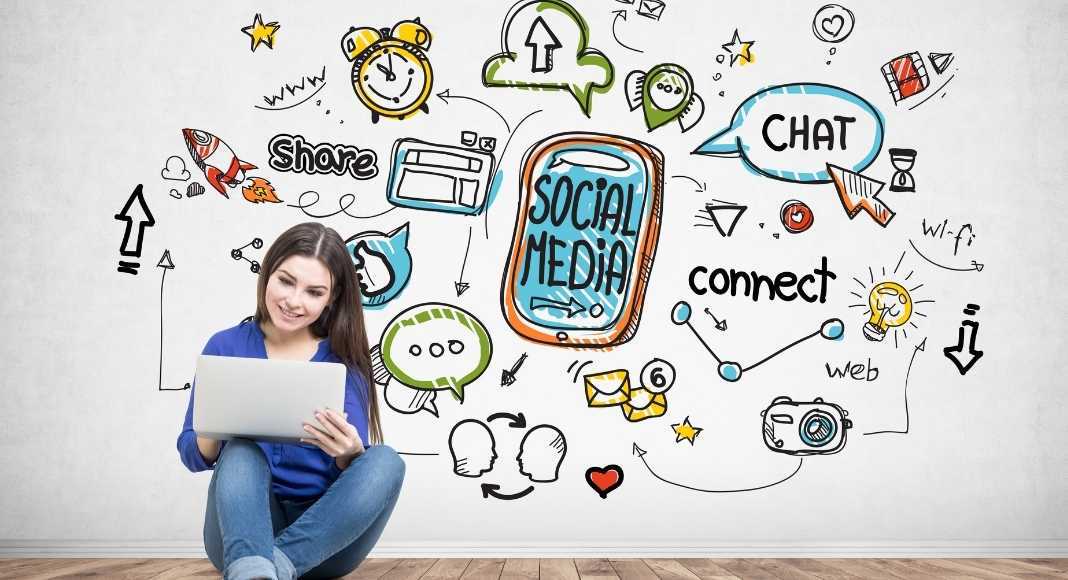 When something has so much influence on us, discussions are bound to take place on it. While some wonder about the most effective social media app for getting messages across to audiences, others ask how social media has affected our lives. If you are more of the latter, you are fortunate to have landed on this page! We say this with confidence knowing that we are about to detail everything that social media has taken away from our lives. Bear in mind that we are not convincing you to stop your usage of the internet altogether and cut out all the Xfinity Internet packages you have subscribed to; we are simply cautioning you about the excessive usage of one facet of the internet. So… here it goes.

Let’s face it. If we are spending half of the time we have in a day on social media, we will not be able to find time to get ready and go to a club with our friends. You may say that our friends are the ones we are talking to on social media but, as many people of the older generation will tell you, it is not the same. In fact, research has proven that in-person interactions make us happy as social animals. If you hug someone for a few seconds, you have fewer chances of being depressed. All we can say is put your phone down, get ready for the club, and go have a fun time!

Social media has also taken away sports from our lives. Instead of teenagers playing soccer in the nearby yard, they are spending time playing games on social media. This has a detrimental effect on their physical fitness. Plus, as kids are not getting the endorphin boost from running around while playing sports, they report being less happy in life. After all, bad physical health is connected to bad mental health.

Sports also teach kids healthy competition. When they spend more time on social media and less time on sports, they get worse at competing. Not only does this demotivate them from doing well in school but this also diminishes their competitive nature in the future. This is because of the formative nature of the teenage years.

While social media decreases the healthy competition that we experience while playing sports, it introduces an unhealthy competition in our lives. How many times have we thought of our body image as imperfect after seeing one of our Instagram “friend”’s photos on the beach? The reason we put friends in inverted commas was to highlight something important –a lot of the people we feel we are competing with for the most number of likes aren’t even our actual friends and we have no reason to know anything about their lives! This unhealthy kind of competition has decreased the confidence in so many of us.

Just like we end up being excessively updated on other people’s lives, other people end up being updated about our lives much more than we should be sharing. After all, that person from high school who used to stalk you does not need to know which bar you are at! Also, if you have taken a leave from work, your work colleagues have no business spying on your Snapchat location trying to figure out whether you took a leave for a “genuine” reason.

All the above were examples of you unknowingly giving permission to others to know more about you. However, sometimes information is shared with others even when you have not given permission.  For example, through the Cambridge Analytica scandal, information about people’s voting preferences was shared with political campaigns without the people even knowing. This was all made possible due to the data privacy failure of the social media giant, Meta – then Facebook. The reason we named the company was not to ridicule one specific entity but to point out that even the richest social media company failed to ensure your privacy.

From the above, it is safe to conclude that social media has taken a lot away from our lives. Make sure you and others around you do not get too consumed by it.

Twitter Purchased by Elon Musk and The Future of The Company