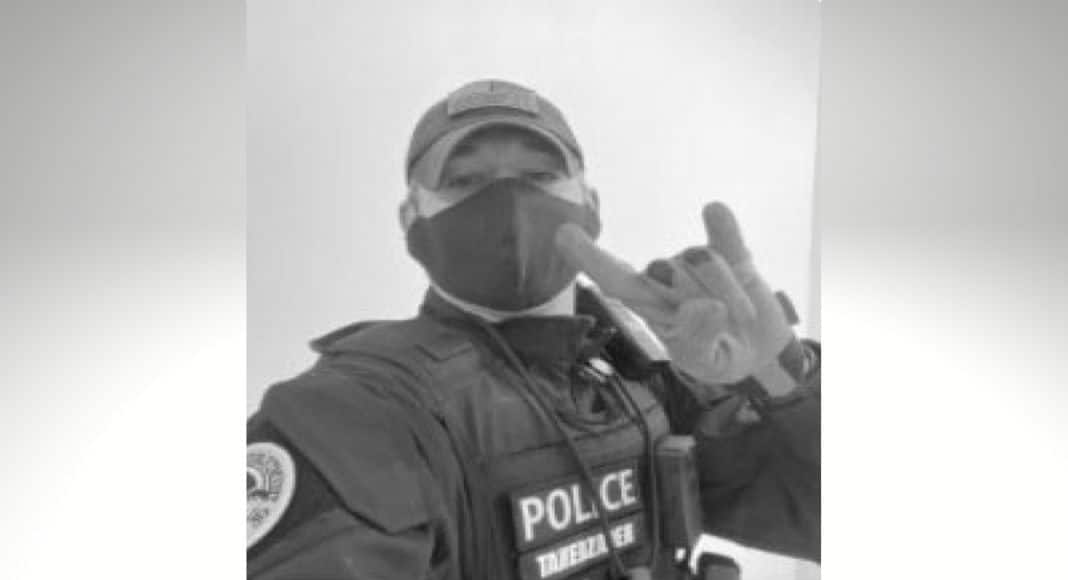 Federal authorities accused two men on Wednesday with impersonating federal officials and providing free residences as well as other gifts to U.S. Secret Service officers, including the one who worked on the first woman’s security detail.

United States Secret Service says it is collaborating with other law enforcers including the Departments of Justice and Homeland Security on the inquiry.

“All workers implicated in this situation are on paid suspension and are not permitted to contact Secret Service buildings, equipment, or systems,” the Secret Service said during a press.

According to Charging Docs: Since Feb 2020 — Taherzadeh and Ali used their “false and fraudulent affiliation” with DHS to ingratiate themselves with members of federal law enforcement and defense. @wusa pic.twitter.com/2erzV76InI

Prosecutors claim Taherzadeh and Ali fraudulently stated to work for the Department of Homeland Security and to be part of a special police unit looking into gangs and violence linked to the Jan. 6 insurgency at the United States Capitol. They claim the two pretended to be law enforcement officers in order to interact with genuine federal agents.

On Wednesday afternoon, FBI agents were spotted entering an apartment building near Washington’s Navy Yard. According to an FBI representative, the agents were conducting a court-ordered search at that address. According to a person familiar with the matter, the FBI raid is connected to the two men’s detention. Read also about US and Chinese Officials Hold a Meeting in Rome.

According to court documents, Taherzadeh is alleged of supplying Secret Service officers and agents with rent-free apartments, including a penthouse worth more than $40,000 per year, as well as iPhones, surveillance equipment, a drone, flat-screen television, a power source, gun case, and other policing tools.

Prosecutors claim he also proposed to let them drive a black GMC SUV that he labeled as a “government’s official vehicle.” According to the records, Taherzadeh offered to buy a $2,000 automatic weapon for a Secret Service agent tasked with protecting the first lady in one occasion.