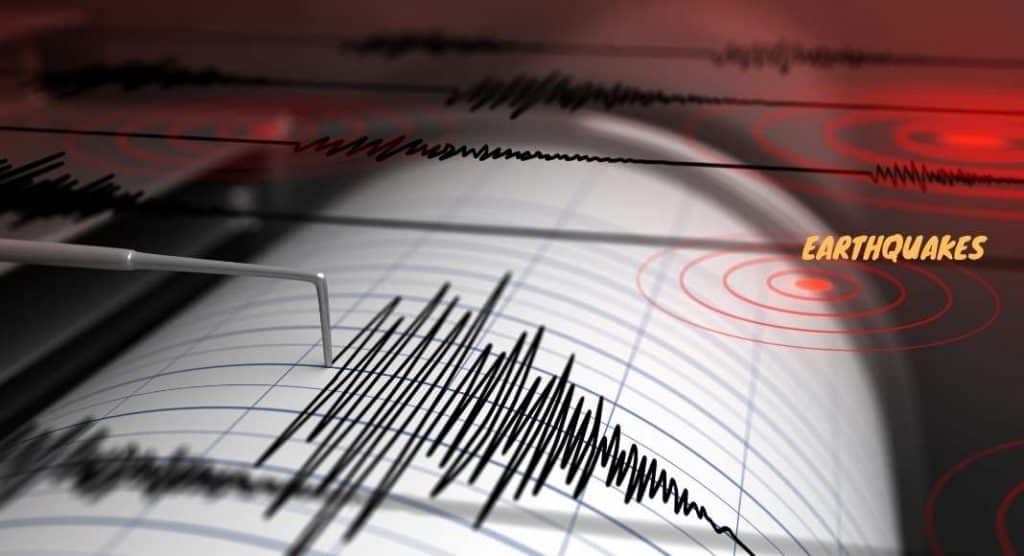 Tuesday morning, the United States Geological Survey (USGS) reported the fifth earthquake of 2022. The most recent one occurred at 8:31 a.m. Tuesday near Lugoff, South Carolina. The magnitude was 2.0.

2 small earthquakes were reported near Columbia on Tuesday https://t.co/ipWZIWwQyW

Despite the fact that minor earthquakes are typical in South Carolina, College of Charleston Geologist Steven Jaume described the outbreak as “puzzling” in an Associated Press story, owing to the quakes’ persistence.

According to the South Carolina Department of Natural Resources, the earlier quakes this year were all detected around the Columbia region in Kershaw County. This is the 13th earthquake in South Carolina since December 27.

Small earthquakes, according to South Carolina Emergency Management Division officials, are not always predictors of a greater earthquake to follow.

According to the South Carolina Emergency Management Division, the region encounters up to 20 earthquakes every year on average.

On August 31, 1886, one of the most intense earthquakes ever recorded in South Carolina occurred in Charleston. According to the Emergency Management Division, the 7.3 magnitude quake killed 60 people and was felt throughout 2.5 million square miles, from Cuba to New York, and from Bermuda to the Mississippi River. Save Energy for A Safe World 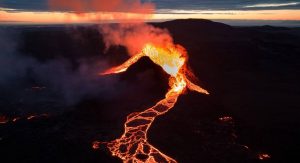 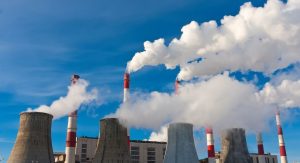