The Alleged Girlfriend of Vladimir Putin is Facing EU Sanctions 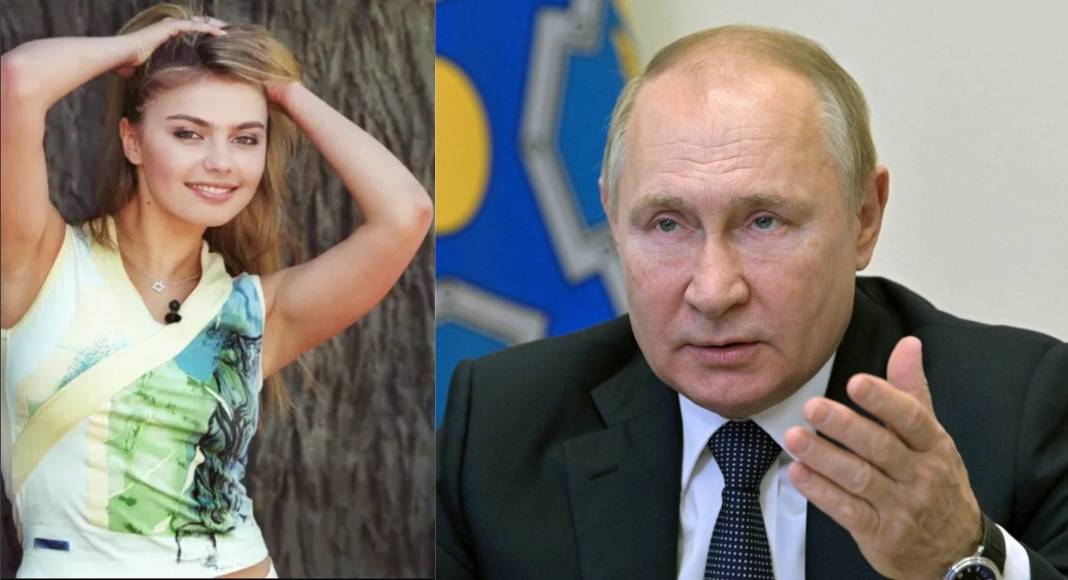 The former gymnast Alina Kabaeva, who is said to be romantically associated with Russian President Vladimir Putin, is expected to be included in the European Union’s planned sixth wave of sanctions on Russia for its invasion of Ukraine, according to several sources quoting an official document.

#Russian President #VladimirPutin‘s alleged girlfriend, #AlinaKabaeva, is included in the sixth proposed package of European Union sanctions against Russia over its invasion in Ukraine pic.twitter.com/hYd4c6YgS9

The European Union (EU) has recommended penalizing former gymnast Alina Kabaeva, the alleged lover of Russian President Vladimir Putin. According to sources, Kabaeva, who is also the chairperson of the National Media Group, which owns practically all Russian media outlets, is one of the persons targeted in the sixth wave of sanctions imposed on Russia for its invasion of Ukraine.

Kabaeva, who was born in 1983, is one of the world’s most decorated gymnasts. She earned two Olympic medals, 14 World Championship medals, and 21 European Championship medals throughout her active career in rhythmic gymnastics. She was chosen as one of the torch carriers for Russia’s Winter Olympics in Sochi in 2014.

The gymnast was originally connected to Putin in 2008, when Moskovsky Korrespondent, a minor tabloid weekly, said that Putin was intending to marry Kabaeva. The claim elicited a vehement rejection from Moscow, with Putin warning journalists to keep their snotty noses out of his personal life. Read more: US and EU Declare Worldwide Promise to Cut Methane.

However, the rumors have persisted throughout the years, and it is even said that Kabaeva and Putin had children together.

Kabaeva is also claimed to be the head of the National Media Group, which holds significant stakes in nearly all Russian media firms. She also had a brief political career, serving in Russia’s lower house of parliament with the ruling United Russia party from 2007 until 2014.