Bitcoin Falls Below $19,000 as The Crypto Collapse Worsens 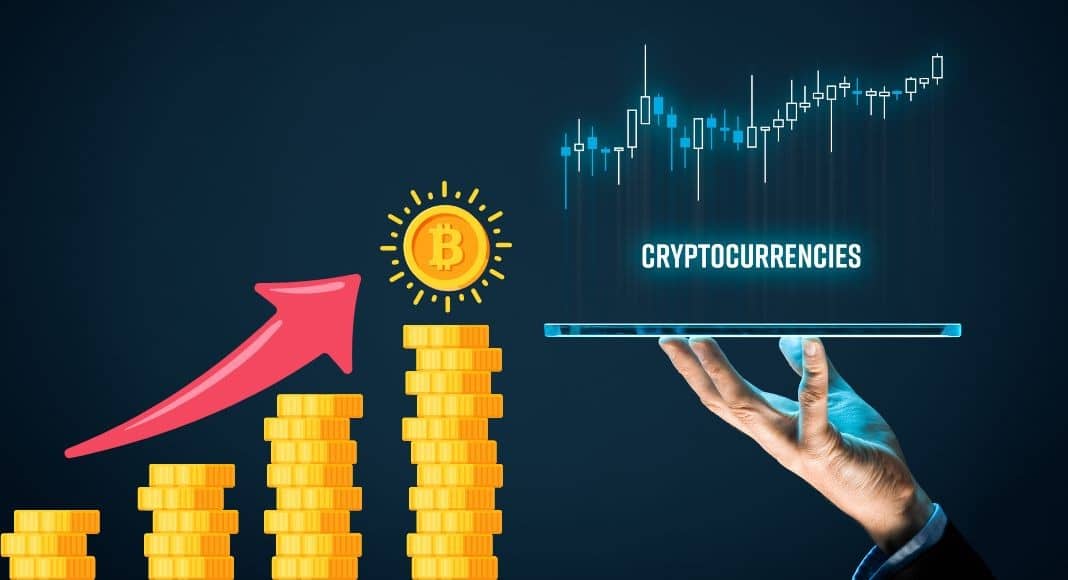 Bitcoin dipped below the psychologically crucial $19,000 mark on Saturday for the very first time since late 2020.

According to the cryptocurrency news site Coin Desk, the price of the most popular cryptocurrency has dropped as much as 9.7 percent to less than $18,600 by late afternoon on the East Coast. It fell below $18,000 at times during the day.

According to Coin Desk, the very last time bitcoin was at that amount was in November 2020, while it was on its way to the all-high of about $69,000. Many in the business thought it would never go below $20,000 again.

The cryptocurrency business has been rocked by instability in financial markets this week was Wall Street’s worst since the early days of the coronavirus outbreak in 2020.

Because central banks are boosting interest rates to battle rising inflation, investors are dumping riskier assets. Higher interest rates can assist to reduce inflation, but they also increase the likelihood of a recession by increasing borrowing costs for individuals and companies and driving down stock and other investment prices, such as cryptocurrency.

Coinbase, a cryptocurrency exchange platform, revealed on Tuesday that it has cut off around 18 percent of its workers, with CEO and co-founder Brian Armstrong attributing some of the layoffs to a looming crypto winter.

Before its recent decline, the cryptocurrency had penetrated much of popular culture, with Super Bowl advertising extolling the digital assets and celebrities and YouTube personalities constantly endorsing it on social media.

Many new investors, particularly young individuals, invested on the basis of a blind optimism given to them, he said. There are actual human victims here who are ordinary people.