Bishop of Buckingham Has Called on Boris Johnson to Resign 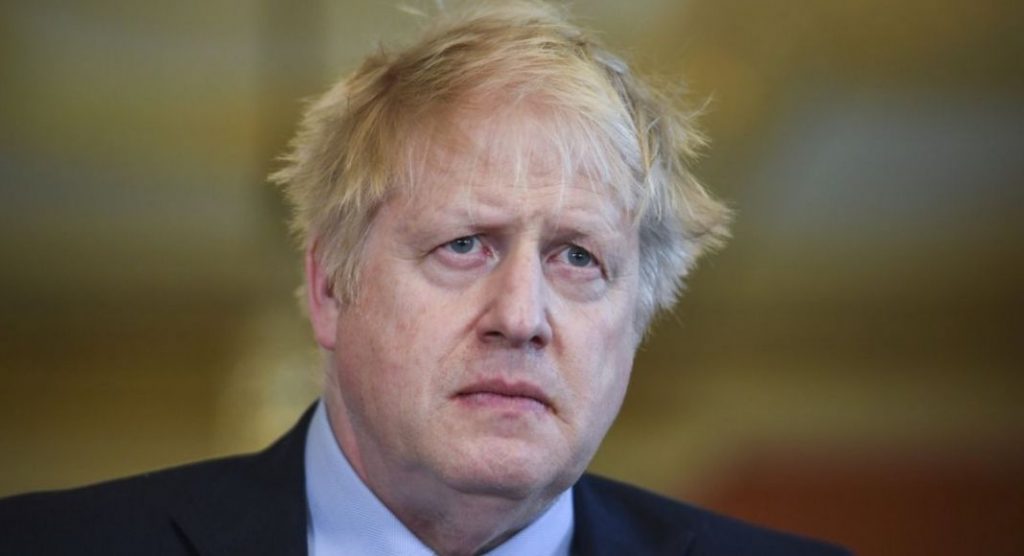 Boris Johnson has been asked to resign by the Bishop of Buckingham, who claims he clearly lied about Partygate.

The Rt Rev Dr. Alan Wilson, Bishop of the Church of England, said the Prime Minister’s assertions that he was unaware of what was going on were nonsense.

Bishop of Buckingham @alantlwilson tells me on @TimesRadio that @BorisJohnson should quit: “he’s obviously an out and out liar. It’s not the parties that’s the problem, it’s the lying.” He was drawing a contrast between the PM’s public service and that of the Queen…

His involvement occurred on a day when Mr. Johnson was booed by someone in the audience when he came with his wife, Carrie, to St Paul’s Cathedral to join the national service of thanksgiving for the Queen.

According to party policy, he would be facing a confidence vote if 54 Tory MPs, or 15% of the party, write to the chairman of the backbench 1922 Committee, Sir Graham Brady, requesting one.

When asked if Johnson should resign on Times Radio, Wilson answered, The only response is yes.  I’m an army brat, but they used to say, You could trust anyone, but you didn’t convince a liar.

You can see it from a mile away, he continued. And the majority of ordinary folks realize it’s all rubbish. It’s not the parties themselves. It’s the deception. That, I believe, is the issue. Everyone makes errors, after all. And I believe people are extremely understanding about that. However, I believe it is quite difficult to trust a liar.”

The amount of Conservative MPs publicly criticizing Johnson’s behavior has some in Westminster believing that the 54 letter barrier will be met next week.

However, the chair of the committee on standards in public life, Jonathan Evans, charged Johnson of failing to dispel concerns that he and his ministers think themselves above the law.

He also criticized a planned change of the ministerial code’s enforcement, claiming that it would undermine the function of the Tory leader’s ethical adviser, Christopher Geidt.

The House of Commons privileges committee is currently investigating whether Johnson misled to MPs when repeatedly claiming that every direction was followed in Downing Street.

Despite the modifications to the ministerial code, the punishment for deceiving the legislature remains resignation.