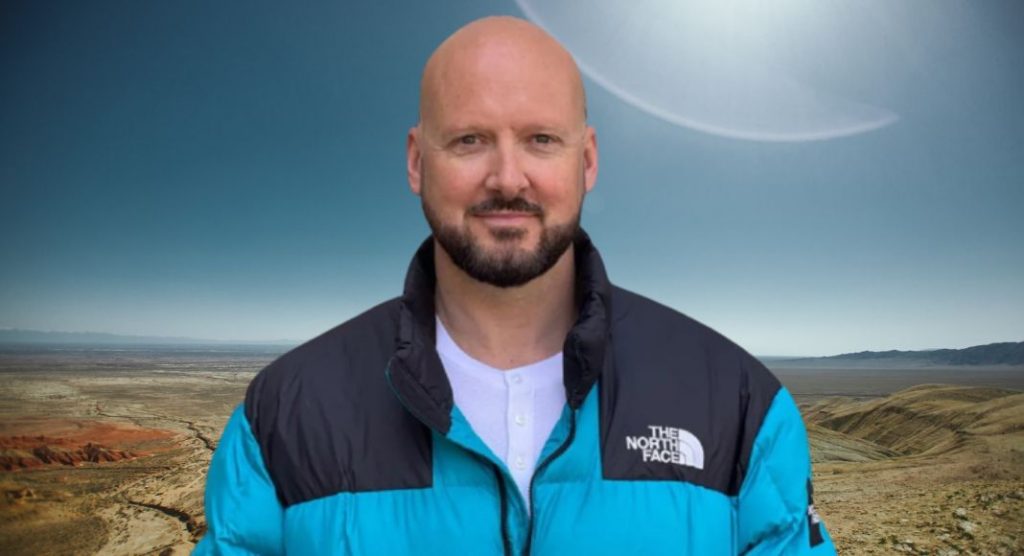 Benjamin Rich, The British YouTube travel blogger, who specializes in distant and often hazardous regions of the world, was detained at Kazakhstan’s Baikonur Cosmodrome on Saturday, according to the president of Russia’s space agency Roscosmos.

Rich’s YouTube channel Bald and Bankrupt has 3.53 million followers, and he uses it to show videos of himself traveling in isolated and often dangerous regions, portraying himself as off the map in former Soviet territory.

In recent recordings, he may be seen touring the Ukraine-Russia border soon before Vladimir Putin’s invasion, riding a refugee train, and exploring Syria. His most recent YouTube video was 13 days ago, and Roscosmos chairman Dmitry Rogozin confirmed his arrest on Saturday 7 May.

As per Rogozin, who uploaded photographs of Rich’s visa and Tseliupa’s passport, local authorities were assessing “the exact level of engagement in unlawful operations” by the two. Alina appears in several of Rich’s films, although it was unclear whether she and Tseliupa are almost the same individual.

Rich’s most recent video was shot in Syria and published on April 24. Rich stated last week on Instagram, Syrian suntan and back in a nation with Soviet mosaics, but did not say where he went.

In his post, Rogozin claimed that local authorities were determining the pair’s exact level of participation in illegal activities, and that Rich and Tseliupa were being held at the department of internal affairs in Baikonur, which is located around 1,100 kilometers southwest of the Kazakh capital Nur-Sultan.

The Baikonur Cosmodrome was constructed in 1955 by the USSR Ministry of Defence, and while the city was originally closed, it is now available to tourists who apply to Roscosmos and the first artificial satellite Sputnik 1, was launched from the Cosmodrome in 1957.