Desmond Tutu the hero of South Africa died at 90 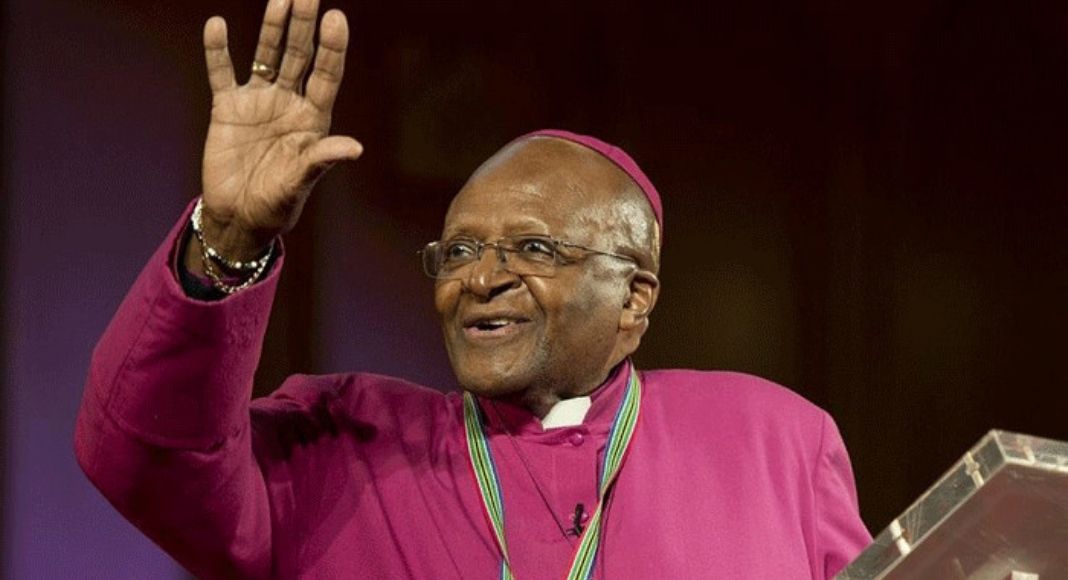 Desmond Tutu, South Africa’s archbishop and a key figure in the anti-apartheid campaign died at the age of 90. President of South African Cyril Ramaphosa confirmed his death on Sunday.

The Nobel Peace Prize winner whose moral clout pervaded South African society during apartheid’s worst hours and into the uncharted realm of a new democracy.

According to President Cyril Ramaphosa, Tutu’s death “another chapter of mourning in our nation’s farewell to a generation of remarkable South Africans.”

Tutu was more than just a spiritual leader. He dedicated his life to promoting civil rights and speaking out against injustice, corruption, and persecution.

Tutu received the Nobel Peace Prize in 1984 in recognition of his fight against South Africa’s racist apartheid system. Both black and white people saw him as the nation’s conscience, a lasting witness to his faith and spirit of reconciliation in a divided society.

He preached against white minority oppression, and even when it ended, he never wavered in his battle for a better South Africa, holding the black political class to account with the same zeal he held the white Afrikaners too. Know more about James Webb Space Telescope.

Tutu was born in Klerksdorp, an agricultural village around 100 miles (160 kilometers) south of Johannesburg. He was the son of a teacher and a domestic worker, and he started his career as a teacher before becoming an Anglican priest.

He traveled extensively as a cleric, earning an MA in theology from London University. Despite the fact that he just became a significant player in the liberation struggle in the mid-1970s, he had a huge influence, becoming a household name throughout the world.

Tutu was always wary of the African National Congress (ANC), the party that pioneered the liberation movement and has now ruled South Africa for more than 20 years.