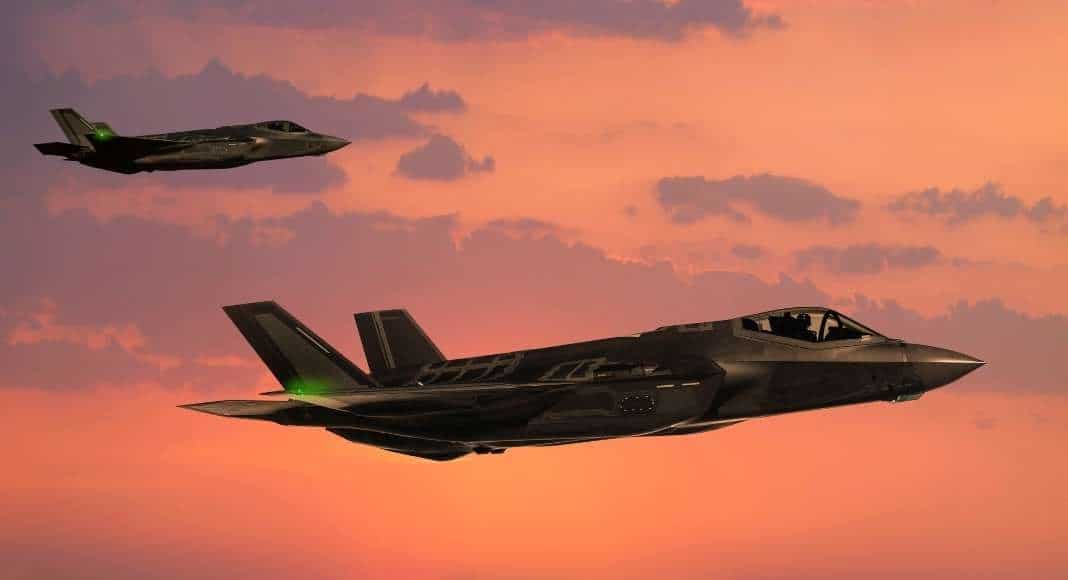 Germany has announced the acquisition of 35 F-35A fighter fighters manufactured in the United States, the first large arms purchase officially acknowledged since Chancellor Olaf Scholz vowed to increase defense expenditure in the aftermath of Russia’s invasion of Ukraine.

Defence Minister Christine Lambrecht said on Monday that Germany will update its Eurofighter Typhoon fighter planes for electronic warfare, a capability that the Tornado fighters already have.

#BREAKING Germany plans to buy up to 35 US F-35 fighter jets in the wake of present Russian Invasion: parliamentary sourcehttps://t.co/0Cq5uiN82r#USF35jets pic.twitter.com/NJF6GFqElI

She stated that the Eurofighter will be phased out beginning in 2040 in favor of the Future Combat Air System, or FCAS, which is being built in collaboration with France and Spain.

The German military does not have nuclear weapons of its own, but as part of the Cold War nuclear deterrent system, it kept planes capable of delivering US nuclear bombs, some of which are stationed in Germany.

He cautioned that arming German pilots to launch US nuclear bombs would “increase the possibility of nuclear war in Europe.”

Lambrecht argued that the program was not in jeopardy, stating that the Eurofighter will be phased out by 2040 in favor of the FCAS. She went on to say that she had just recently reconfirmed Berlin’s commitment to the project with her French counterpart.