Google celebrated winter season with animated Doodle around the world 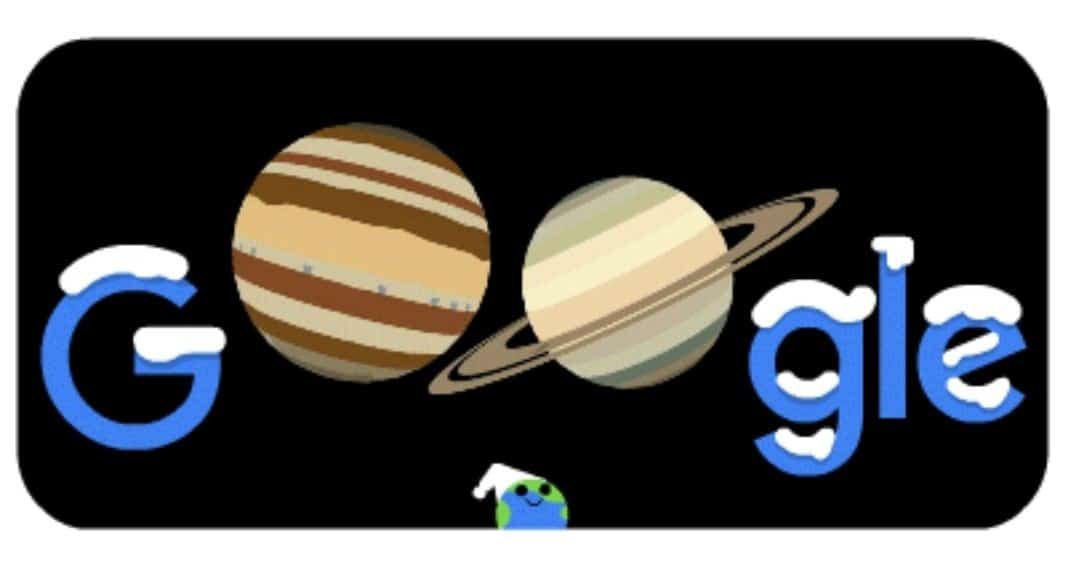 Google greeted the start of the winter season 2021 on Tuesday with a unique doodle depicting a hedgehog strolling on snow.

Winter has officially arrived, and Google is commemorating the transition with an animated doodle. The new doodle appears on Google search to welcome the frigid waves that have already swept over many regions of the world. Google has displayed an animated hedgehog in the snow on their website in the Northern Hemisphere to commemorate the start of the winter season throughout the world. When users click on the doddle, they are sent to search results based on the season.

According to Google’s Doodles site, the winter 2021 Google doodle is active in many regions of the world, including India, Canada, Russia, the United States, and the United Kingdom.

Today is the Winter Solstice, also known as the December solstice, hibernal solstice, or hiemal solstice, which occurs when one of the Earth’s poles is at its farthest distance from the sun. You can also read more about Nuvaxovid approved as 10th Covid jab.

The solstices occur twice a year. The summer on June solstice occurs around June 20-21 in the Northern Hemisphere, and the winter on December solstice occurs around December 21-22. The Sun’s path looks furthest north or south during the solstice, depending on which half of the globe you’re on. Seasons shift on Earth because the planet’s axis is slightly inclined as it revolves around the Sun.

The Earth’s axis may be seen as an imaginary pole running from “top” to “bottom” across the center of our globe. The Earth revolves around this pole once a day, accomplishing one complete turn. That is why we have the concept of day and night.