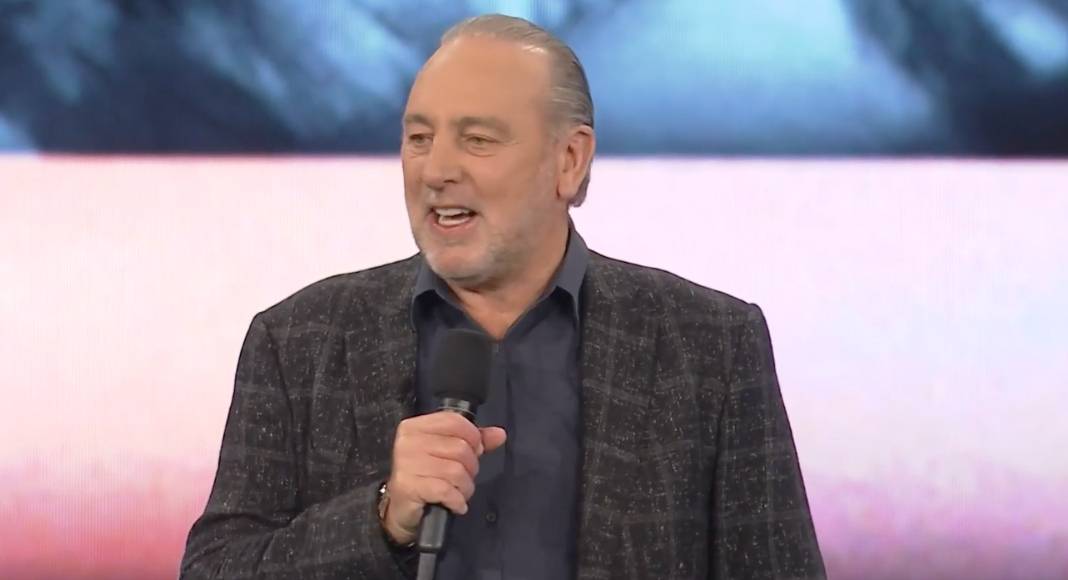 Brian Houston, the founder of the Australian megachurch Hillsong, has left after an administrative inquiry by the church’s management discovered that he had violated the church’s standards of ethics at least twice in the previous decade by behaving improperly with two persons.

Furthermore, Houston earlier stepped back from ministry activities in January after charges of concealing child sex crimes stemming from claims that his preacher father, Frank Houston, raped a youngster over several years in the 1970s.

The initial charge, that Houston had flirted with a staff member in text messages a decade ago, was ascribed by the board to Houston being under the influence of sleeping medicine, on which he had become dependent.

The second incident allegedly occurred in 2019 during Hillsong’s annual conference at the Qudos Bank Arena in Homebush, New South Wales.

Following an inquiry, the church’s board issued a brief statement saying, “We would like to tell you that Pastor Brian Houston has resigned as Global Senior Pastor of Hillsong Church, and the board has acknowledged his leave.”

Houston, 68, was born in New Zealand and started Hillsong Church with his spouse Bobbie in the Sydney suburbs in 1983. The Pentecostal power presently has 30 sites worldwide, with a weekly global attendance of 150,000 people. Hillsong’s program has generated some of the most famous worship songs in use in evangelical churches worldwide, such as “Oceans,” “What a Beautiful Name,” and “Shout to the Lord.”

Hillsong is a megachurch that was once frequented by celebrities such as Justin Bieber, and Selena Gomez. In 2020, volunteers accused church officials and pastors of elitism and unethical conduct, racism. You can also read more about Chancellor of Austria Sebastian Kurz Resigns.

Meanwhile, Houston has been charged by Australian authorities with hiding a young boy’s sexual assault. Houston’s father was accused of revealing to him that he had sexually molested a seven-year-old kid.