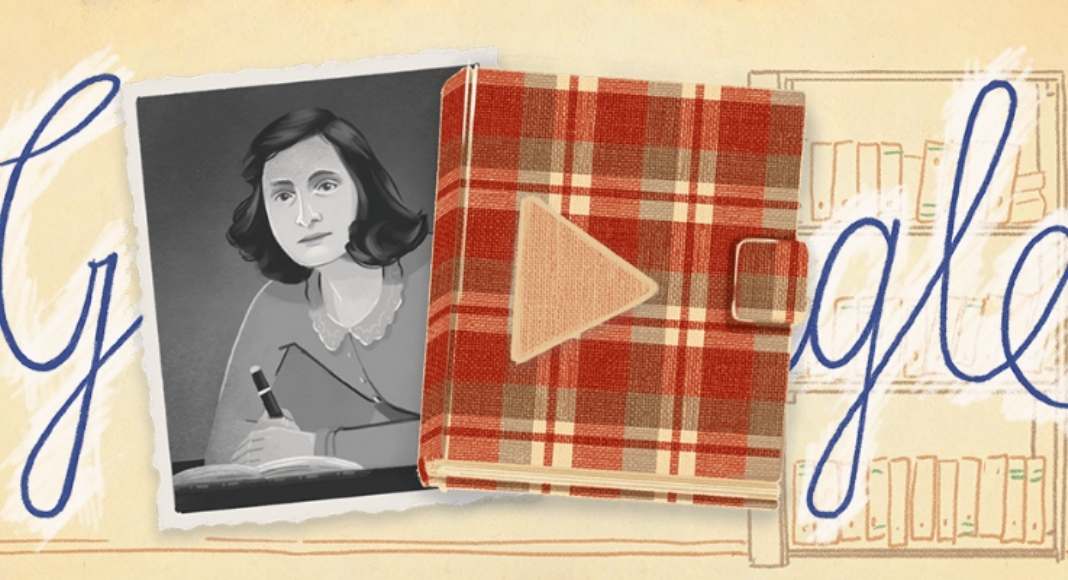 Google Doodle is paying tribute to Anne Frank, the young diarist who perished in the Holocaust in 1945, with a presentation of animated images.

Today’s Doodle commemorates the 75th anniversary of the publication of Anne Frank’s The Journal of a Young Girl, with authentic extracts from her diary describing what she and her friends and family went through in hiding for nearly two years. This has been demonstrated through a series of animations.

In the poem, Rosen confronts Frank directly, saying, you squeezed so much life into that loft, yet each time we read, we battle to relish or your love of life while understanding how it ended.

On her 13th birthday, June 12, 1942, Frank got a blank journal and wrote in it while she and her family were hiding in a hidden annexe above her father Otto’s job in Amsterdam.

Rosen, a lifelong trust supporter, is presently a professor of children’s literature at Goldsmiths, University of London. From 2007 to 2009, he was the Children’s Laureate.

His novels include The Absence: The Real Story of My Family in World War II, which was released in 2020 and identified family members who died in the Holocaust, including much children’s rhymes and the famous picture book We’re Going on a Bear Hunt.

Anne Frank was indeed a German-Dutch Jewish girl who was murdered during the Holocaust, a genocide campaign carried out by the German government against Jews and other minorities during World War II.

She had one sister, Margot, and was born to Jewish parents Otto and Edith. Because of the diary she kept throughout the Nazi occupation of Holland, Anne is one of the most well-known Holocaust victims.

Following Adolf Hitler’s ascent to power, Anne and her family relocated from Frankfurt, Germany to Amsterdam, Netherlands, when she was four years old.

On August 4, 3 days after Anne’s last journal entry, German police raided the annex and seized Anne, her parents, and the others who had been sheltering there.