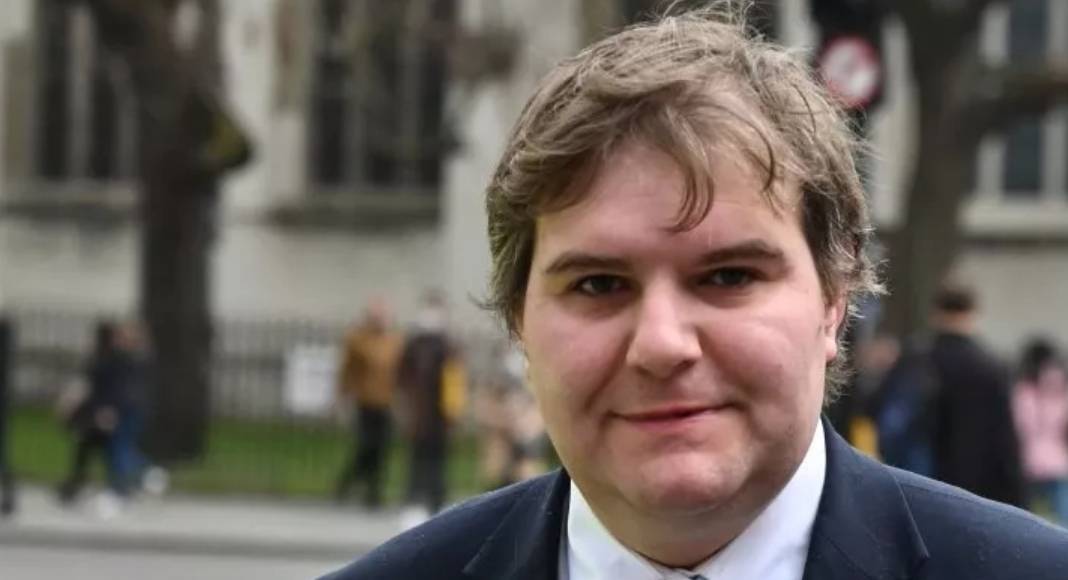 A Conservative MP has revealed out as transgender, becoming him the UK’s first openly trans parliamentarian.

Boris Johnson commended the guts of a South Wales Tory who has become the UK’s first publicly transgender MP today.

Jamie Wallis, 37, who serves Bridgend, stated he ‘desires to be’ trans and is ‘not ok’ after somebody tried to extort money from him in exchange for quiet about his secret. In 2021, his blackmailer was sentenced to 2 years and 9 months in prison, he added.

Wallis said he was assaulted last year and harassed soon after being nominated to the House of Commons.

Wallis, who claimed he will keep using he/him pronouns, said there was a “close call” in April 2020 when his trans status was nearly made public by a blackmailer who provided images to family members. You can also read more about Boris Johnson’s Downing Street apologies to the Queen for parties.

According to Wallis, the blackmailer sought £50,000 to remain silent, but once the police got involved, the offender pled guilty and was sentenced to two years and nine months in jail.

A few months later, Wallis got in a vehicle accident and fled the scene “because I was afraid.” He went on to say that he was suffering from PTSD.

Wallis said he was “reminded of the amazing support others you work with can bring” after attending Johnson’s dinner on Tuesday night at a hotel in Westminster.

Johnson allegedly opened a statement to Tory MPs at the dinner by attempting to make a joke about Labour leader Keir Starmer’s defense that some persons with male genitalia might still be recognized as trans women if that was the gender with which they identified.

“Good evening ladies and gentlemen, or as Keir Starmer might put it, those who are allocated female or male at birth,” the prime minister reportedly stated.

Johnson subsequently promised Wallis in the Commons and said he would “provide you the assistance that you’ll need to live in freedom as yourself,” and praised him on Twitter for his “incredible number of courage.”