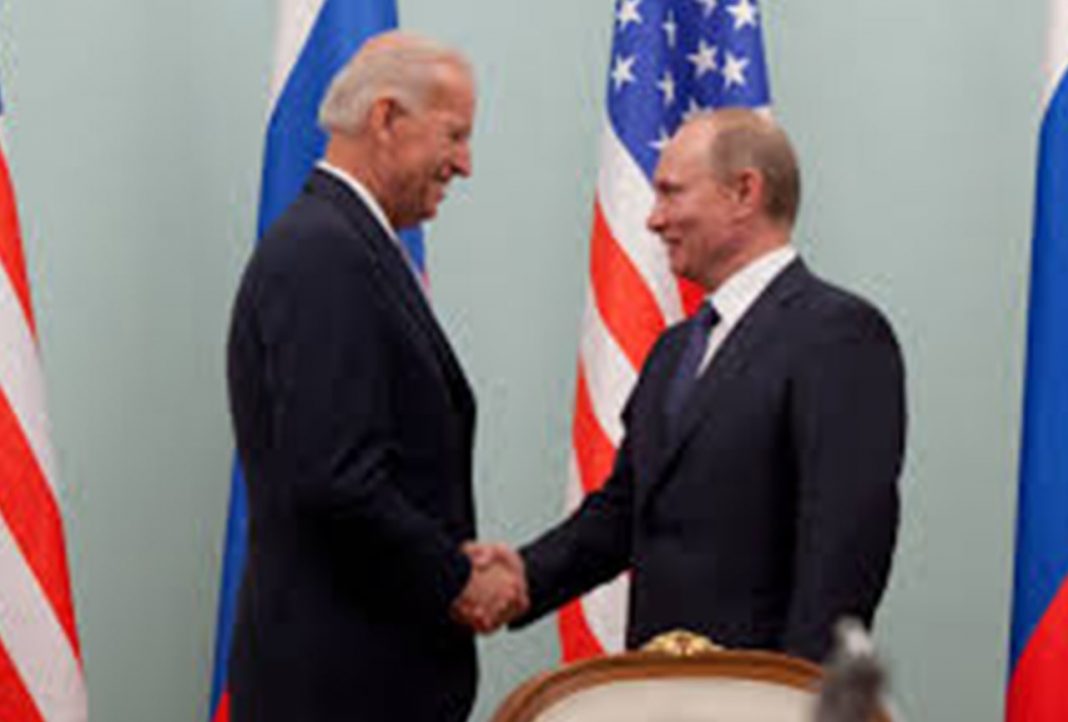 During a video chat Tuesday, US President Joe Biden is scheduled to issue a strong warning to Russian President Vladimir Putin against attacking Ukraine, but analysts believe time is running out for the US to avert any hostilities between the two countries.

On Tuesday, President Joe Biden and Russian President Vladimir Putin will communicate by secure video conference in what is likely to be a very momentous encounter for the two leaders amid growing tensions between Russia and Ukraine.

The request comes amid worries that Russia is poised to initiate military action against Ukraine in response to Russian military unit deployments on the border and Moscow’s increasingly harsh rhetoric toward Kyiv. You can also read more about Bob Dole died.

Before the video chat, US sources said Biden will remind Putin that if Russia invades Ukraine, Russia and its banks might face the worst economic penalties ever.

They said the sanctions, which one source said might target Russia’s largest banks as well as Moscow’s capacity to convert rubles into dollars and other currencies, were intended to prevent Putin from attacking Ukraine with tens of thousands of soldiers massed along the border.

However, Moscow has expressed growing concern over Western military aid to Ukraine, a sister former Soviet republic that has leaned toward the West since a popular uprising deposed a pro-Russian president in 2014, as well as what it deems NATO creeping encroachment.

Many experts (and Ukrainian leaders) believe that Putin who declared in 2005 that the union’s dissolution was “the greatest geopolitical catastrophe of the century” aspires to rebuild the Soviet empire, with Russia frequently seeking to extend or impose its influence on former Soviet republics such as Belarus and Ukraine. Russia opposes Ukraine’s NATO membership aspirations, as does its neighbor, Russia.

Experts are also skeptical that Biden and allied European states can reach an agreement with Putin, warning that the window of opportunity for a peaceful settlement to escalating tensions between Russia, Ukraine, and the rest of the West is narrowing.