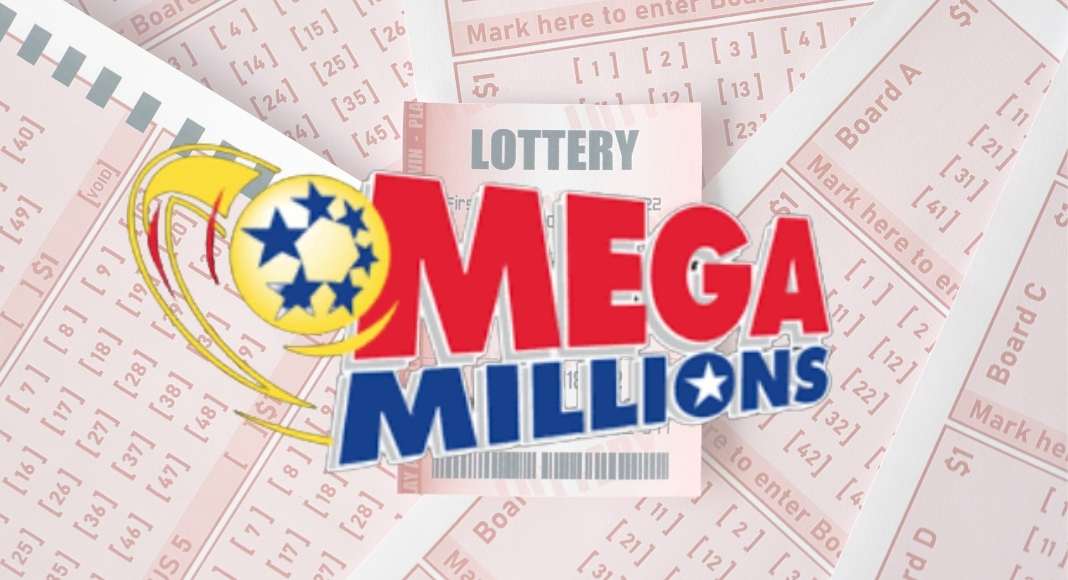 The Mega Millions lottery jackpot grew to $1.02 billion after no one matched all six numbers and won the biggest prize on Tuesday night.

The Mega Millions jackpot has topped $1 billion for only the third time in the game’s 20 years history, after the winning numbers were chosen on Tuesday night and no winner was notified. The projected prize for Friday’s Mega Millions drawing is now $1.025 billion.

Although Friday’s jackpot is currently expected to be worth more than $1 billion, it is still less than the record jackpot, which was won in South Carolina on October 23, 2018. The winner received $1.537 billion, setting the global record for the highest lottery prize ever won.

This year, just four Mega Millions jackpots have been won in California, Minnesota, New York, and Tennessee. The cash value of Tuesday’s Mega Millions drawing was $487.9 million, according to a press statement from the firm. The next drawing is scheduled on Friday and has a cash value of $602.5 million.

In 2003, the game’s inception, Texas has produced 13 Mega Millions jackpot winners. Perhaps the most current jackpot winner was a Leander resident who won an anticipated annuitized $227 million in September 2019, the greatest amount previously paid out to a single Texas Lottery player.

From Tuesday night’s drawing, there were 6,775,330 winning tickets across all reward levels. The Mega Millions second prize was won by nine tickets that equaled the five white balls.

Because it came with the optional Megaplier, another of those sold in Ohio was worth $3 million. The remaining eight Match 5 tickets were each worth $1 million, with two each sold in New York and New Jersey, as well as one each in Florida, Illinois, Ohio, and California.

Lottery winners can choose between receiving the money in a single sum or in annuity installments over a 29 years period. Most winners receive lump sum rewards, but experts say that unprecedented inflation has complicated things.