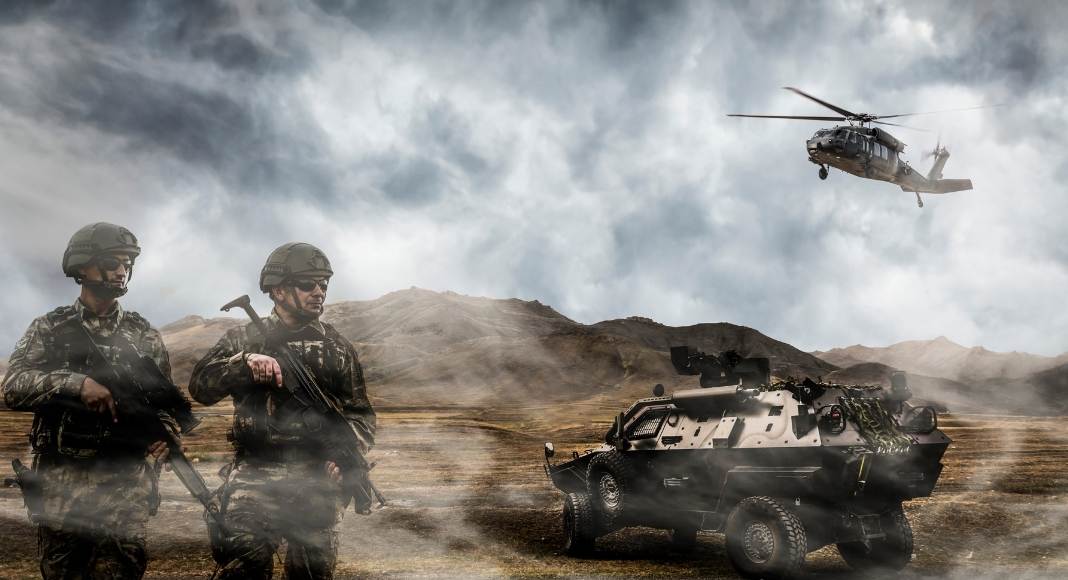 China claimed Saturday that it was performing military drills off its border opposite Taiwan after threatening US House Speaker Nancy Pelosi.

The House of Representatives has decided to cancel all preparations to visit the island democracy, which Beijing considers as part of its territory. From 8 a.m., the People’s Liberation Army, the governing Communist Party’s military branch, was conducting live-fire drills near the Pingtan islands off the coast of Fujian province.

According to the official Xinhua News Agency. Ships were cautioned to avoid the area by the Maritime Safety Administration. Artillery is typically used in such drills. The one-sentence notification made no mention of whether the practice on Saturday would also include missiles, other weaponry or fighter jets.

Pelosi, the highest-ranking American political figure to visit Taiwan since 1997, has yet to confirm her attendance. In a phone chat Thursday, President Xi Jinping warned his US counterpart, Joe Biden, against foreign intervention in Beijing’s relations with the island.

According to China, Taiwan has no authority to conduct international affairs. It sees American officials’ trips as encouragement for the island to formally recognize its decades-long de facto independence.

This week, the Ministry of Defense cautioned Washington not to let Pelosi, Biden’s equal in position as leader of one of three branches of government, to visit Taiwan. According to a spokeswoman, the PLA will take unspecified strong measures to halt the pro-independence movement.

The PLA has increased the number of fighter jets and bombers flying near Taiwan and has previously launched missiles into maritime routes leading to the island. Taiwan and China separated in 1949, following a civil war that resulted in a communist triumph on the mainland.

The two administrations claim to be one country, but they dispute about who is qualified to national leadership. They have no formal links, yet billions of dollars in commerce and investment bind them together.