Republican Senator Orrin Hatch Died at The Age of 88 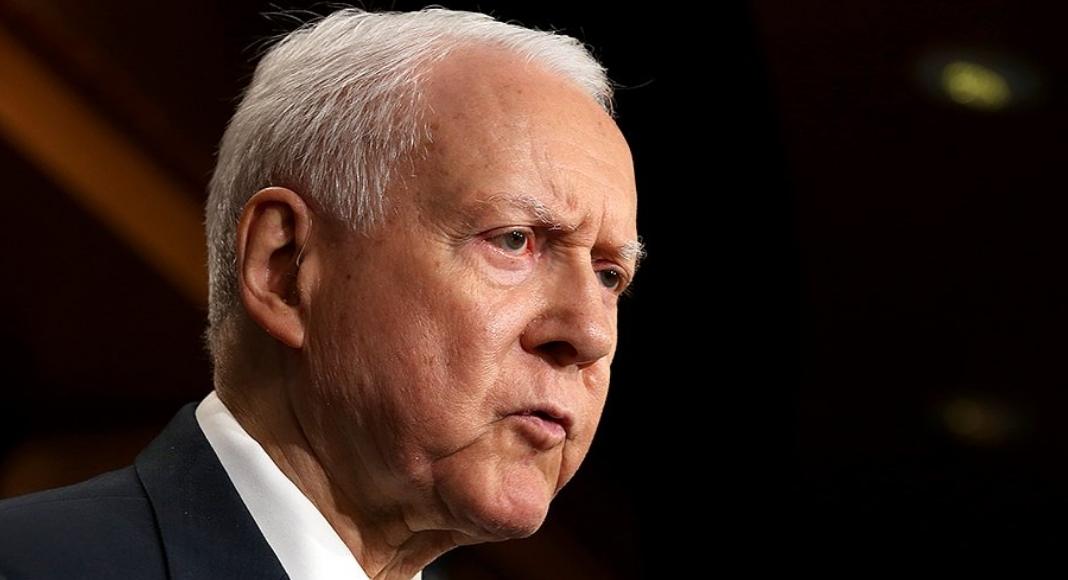 According to his foundation, former Republican Utah Sen. Orrin Hatch died Saturday in Salt Lake City 88 at the age of 88, and the exact cause of death was not disclosed.

Orrin Hatch served as a senator from Utah for over 42 years. He was first elected in 1977 and served until his retirement in 2019. During his final four years in office, he also served as Senate President pro tempore, the third in the line of succession for the president of the United States.

Throughout his political career, he was noted for his bipartisanship, particularly his relationship with the late Massachusetts Democratic Senator Ted Kennedy. During his later years in government, he was also a staunch Trump supporter.

Hatch’s Democratic opponent in 1982 was former Salt Lake City Mayor Ted Wilson. Wilson described the Senator as a gentleman and a good sport who fought for the state and the city in Washington, D.C. Hatch was recognized as a servant to the people of Utah, according to him.

Nonetheless, Wilson said Hatch knew the inner workings of Washington. When he retired, he had enacted more legislation “than any other Senator then alive,” according to his Orrin G. Hatch Foundation biography. This amounted to about 750 bills.

Hatch grew up in Pennsylvania and went to Brigham Young University in the early 1950s. He was a trial lawyer before moving to Utah in 1969 and beating three-term Democratic Senator Frank Moss in 1976.

That was his first run for public office. Hatch campaigned for president in 2000 but was defeated by George W. Bush for the Republican nomination.

Orrin Hatch belonged to the Church of Jesus Christ of Latter-day Saints. His spouse Elaine, six children, and several grandkids and great-grandchildren survive him.