Polio found in UK for the first time since 1984 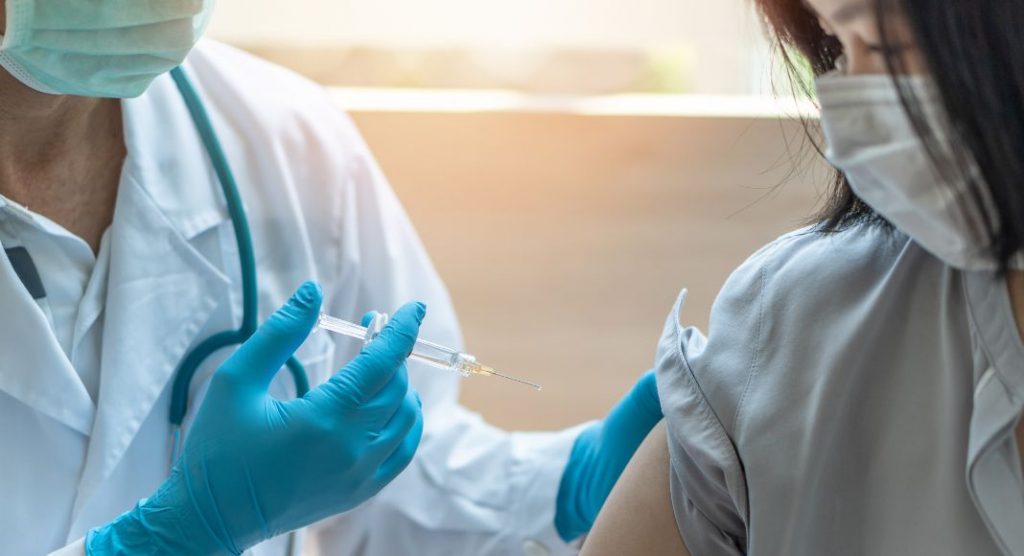 The United Kingdom’s health officials have stated that they are examining a rare polio virus detection in sewage samples in London, which might jeopardize the country’s polio-free status for the first time in over two decades.

🚨🦠The @UKHSA has declared a national incident after discovering the virus that causes polio in the UK for the first time in nearly 40 years. pic.twitter.com/ilD31MKa7o

The majority of persons who have polio have no indications, although some develop a flu-like disease up to three weeks later. The virus targets nerves in the spine and the base of the brain in between one in 100 and one in 1,000 infections, causing paralysis, most usually in the legs. In rare circumstances, the virus targets respiratory muscles, which can be lethal.

Poliovirus can be transmitted by poor hand hygiene, contaminated food and drink, and, less frequently, coughs and sneezes. People who have infected hands after using the restroom are more likely to spread the virus on to others by touching food ingested by others.

In 2004, the United Kingdom switched from an oral polio vaccination (OPV) to an inactivated polio vaccine (IPV) administered through injection. The doses are administered as part of the 6-in-1 vaccine during normal NHS pediatric vaccines at eight, twelve, and sixteen weeks. Boosters are available between the ages of three and fourteen.

Immunization poliovirus has the potential to spread, said Dr. Vanessa Saliba, a specialist epidemiologist at the UKHSA. In rare instances, it can cause permanent damage in those who are not completely vaccinated, so if you or your kid are not up to date with your polio immunizations, call your GP or, if in doubt, check your red book.

While most of the UK population will be safeguarded from childhood immunization, people may remain at risk in particular places with low vaccine coverage, she noted.

The London samples discovered since February sparked concern since they were tied to one another and included mutations indicating that the virus was changing as it traveled from person to person.

While the polio vaccination is widely used in the UK, with 95 percent of five-year-olds receiving it, coverage lags in London, with just 91.2 percent of children in that age group receiving it. Following the discovery of the virus, the NHS will contact parents of children who have not received their polio immunizations.

Early diagnosis of the virus, according to medical authorities, is critical for tracking its progress and averting more serious instances.