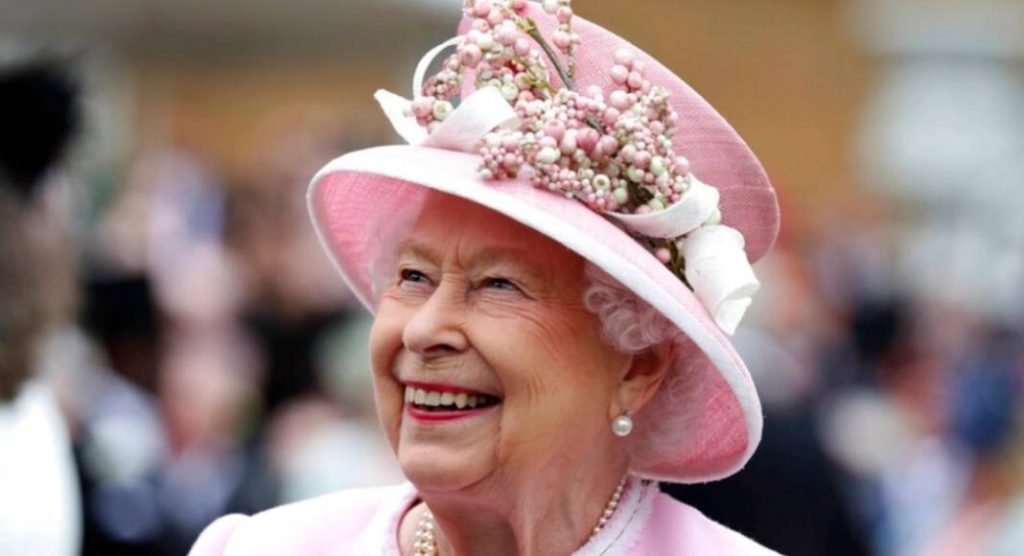 Queen Elizabeth II, who ruled the United Kingdom for seven decades, had the longest reign of any British queen. She passed away at the age of 96.

At her castle in the Scottish Highlands, Balmoral Castle, the queen “died quietly” on Thursday afternoon, according to royal family sources. Her son Charles is now in Balmoral and will be coming back to London on Friday.

The Queen died peacefully at Balmoral this afternoon.

The King and The Queen Consort will remain at Balmoral this evening and will return to London tomorrow. pic.twitter.com/VfxpXro22W

According to officials, the queen was put under medical observation earlier on Thursday. The palace had released a statement saying, “Following additional examination this morning, The Queen’s physicians are concerned for Her Majesty’s health and have requested she stay under medical monitoring.”

Her grandson Prince William, who is now the heir apparent, as well as other members of the royal family, had also made the trip to Balmoral. According to reports, Prince Harry, who was already in the nation for a charity event, was also on his way.

The queen has performed fewer official responsibilities in recent years, sometimes skipping engagements when her participation used to be expected. Her recent mobility problems have caused her to spend a lot of time at the family’s rural home near London, Windsor Castle, and the Scottish castle, Balmoral.

In February, she got COVID-19, which she subsequently characterized as left her “extremely fatigued and drained.”

Elizabeth made an appearance during her Platinum Jubilee celebration in June, marking her 70 years as monarch. She saw the march from a balcony of Buckingham Palace. But she didn’t attend the majority of the other events. She also had her first meeting with Liz Truss, the new prime minister of the United Kingdom, on Tuesday in Balmoral.

On February 6, 1952, Elizabeth succeeded to the throne. Over the course of her 70-year reign, Elizabeth presided over a remarkable era in British history that witnessed the decolonization and independence of more than 20 nations that had formerly been a part of the British Empire.

The current monarch of Britain is Charles, 73. 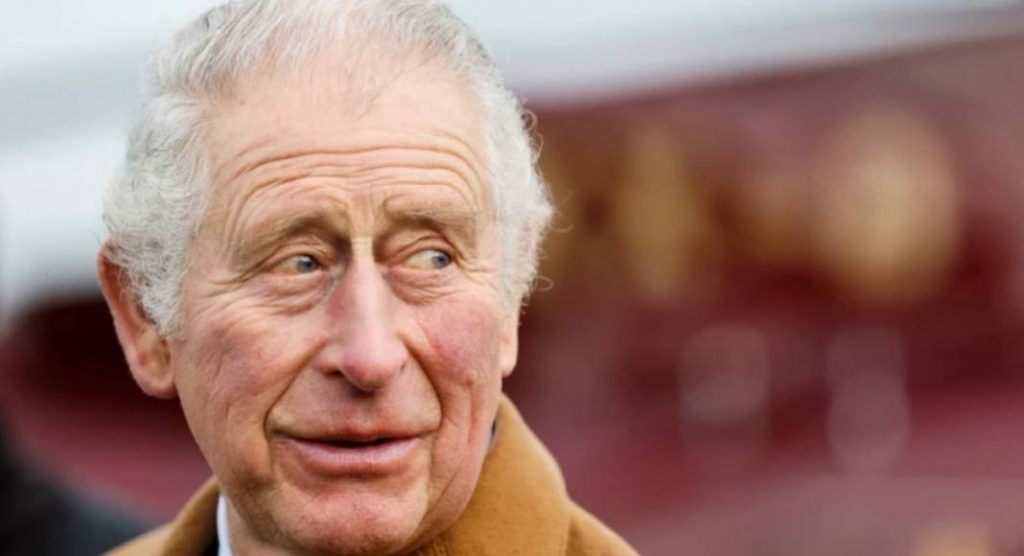 According to the BBC, when his mother Queen Elizabeth died away at the age of 96, Prince Charles took over as head of state for the United Kingdom and 14 other countries.

King Charles III will be his official title as of the start of his reign.

Charles Philip Arthur George was one of the four names he had the option to choose from.

Not only Charles will have his title changed.

Prince William will not automatically become Prince of Wales despite being the heir to the throne. But the Duke of Cornwall, his father’s second title, is instantly his. The Duchess of Cornwall will be the title given to his wife Catherine.

Charles’ wife will also get a new title; her full name will be Queen Consort, which is how the monarch’s spouse is referred to. 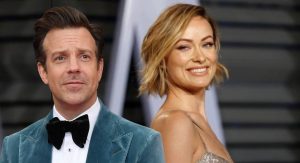