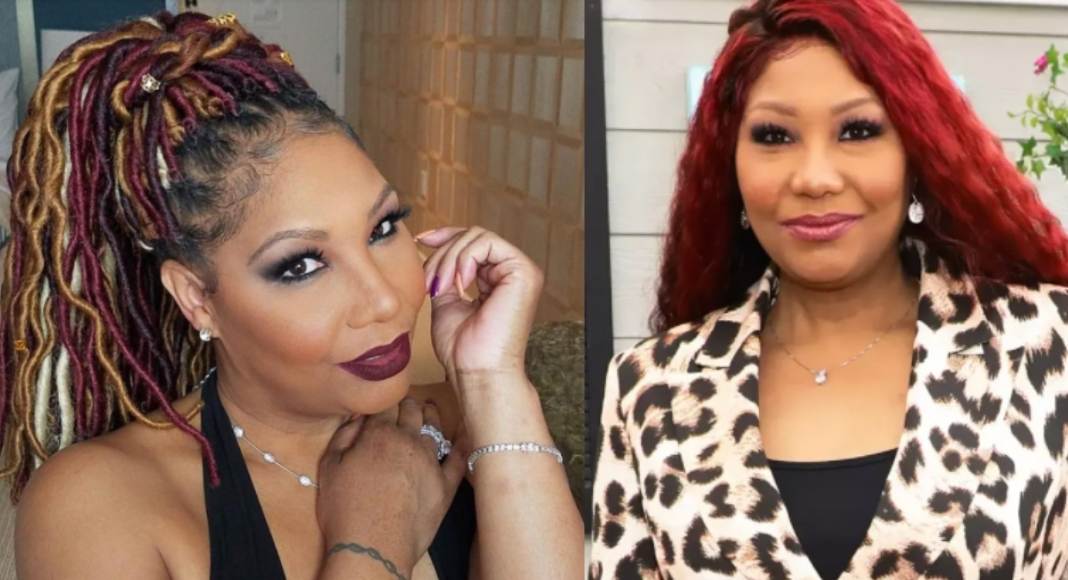 Traci Braxton, a well-known singer, actor, and reality TV Star died at the age of 50. Braxton had been suffering esophageal cancer, as per her relatives.

“We had gotten to the understanding where we must notify the public that after a year of discreetly suffering a series of Esophageal cancer treatments, our dear Traci Braxton has passed on to paradise,” her husband Kevin Surratt said during a release.

💔🕊 RIP to Traci Braxton. I’m so shocked right now. Prayers up for the family for real. pic.twitter.com/rhc71u2m6Y

As per her website, she devoted a significant amount of her time conducting social work for children with impairments. When Braxton died, she was surrounded by her sisters, mother, and friends, including her publicist, Tomasina Perkins. She also spends the last year of her life in hospice.

She was engaged to Kevin Surratt, with who she performed on the TV show “Marriage Boot Camp” with. Kevin Surratt Jr., their son, wrote on Instagram on Saturday that his mother battled to the end.

Traci began her career in the 1990s with “The Braxtons,” a musical group consisting about herself and her sister Toni, Towanda, Trina, and Tamar.

According to IMDb, Traci Braxton also appeared on the TV program “Braxton Family Values” from 2011 to 2020 and worked as a co-executive producer for the final two years. She has also appeared in the films “Sinners Wanted” and “The Christmas Lottery,” and her name appears in the credits for “Chaaw,” which is now in post-production. During this period, the Braxtons have begged that people respect their privacy.