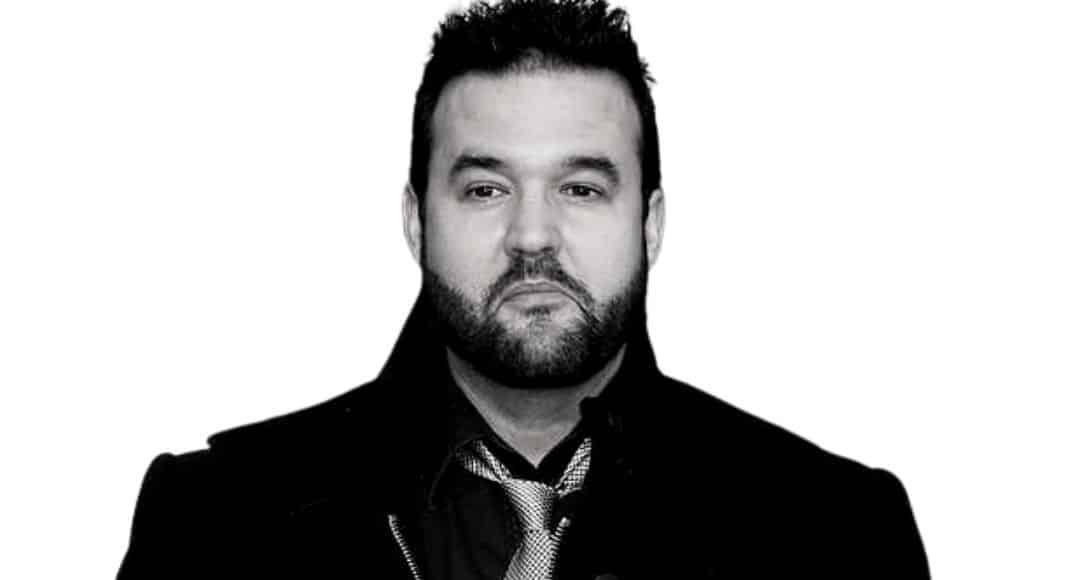 On Thursday, the actor who portrayed the Red Power Ranger, a popular 1990s TV hero, was accused of fraud.

Austin St. John, who portrayed the red Power Ranger on the program, which broadcast from 1993 to 1995, was one of 18 people accused with submitting bogus Paycheck Protection Program loan applications and transmitting them to the scheme’s two ringleaders.

Austin St. John was reportedly involved in a conspiracy to mislead lenders and the Small Business Administration’s Paycheck Protection Program, as per the indictment. The CARES Act supported the initiative, which assisted small companies affected by the COVID-19 epidemic.

According to the release, St. John and others received at least 16 loans and obtained $3.5 million as part of the plan. He faces up to 20 years in federal prison if guilty.

According to the charge, Michael Hill, a scheme co-leader, was the individual who recruited St. John and others to assemble new or existing enterprises for PPP applications. Andrew Moran, a co-leader of the plan, is accused of assisting the Power Rangers actor and others with documentation used to misrepresent the enterprises.

Once the defendants received the unlawfully acquired monies, they did not use the money as planned, including to pay employee wages, repay fixed debt or bill payment, or maintain employee health care benefits, Featherston said. Instead, the defendants frequently paid Hill and Moran, moved monies to their own accounts, and spent the proceeds on a variety of personal goods.

St. John is most recognized for his performance as Jason Lee Scott in the 1993 film Mighty Morphin Power Rangers. He departed the program after the second season, but would return in following installments of the iconic superhero genre.