From a Robot Dog to a 500-Foot Watch, Weird Collections of Bezos 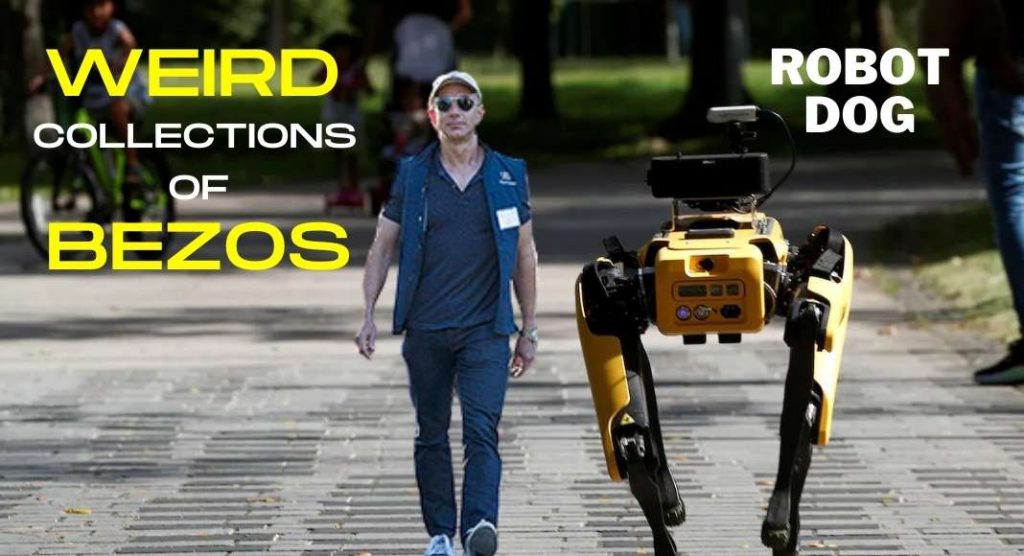 The definition of the financial affluence and luxury lifestyle of Bezos is different a little bit than others which is also actually rare than access.

This millionaire buys amazing things by spending crores of money and sometimes surprises everyone.

Who is that person? He is Jeffrey Preston Bezos, an American investor, media proprietor, entrepreneur, computer engineer, and commercial astronaut.

Bezos is the founder and executive chairman of Amazon. He has previously served as Amazon’s president and chief operating officer.

The amount of his total assets is estimated to be worth US$187.3 billion till 2022. Bezos is the second richest man in the world after business magnate Elon Musk. Elon Reeve Musk FRS is a South African, American, and Canadian businessman. His total assets are estimated worth US$238.6 billion at present.

As he is the second richest man on the earth, Jeffrey Preston Bezos naturally lives a very luxurious life. As a highly ambitious person, the Amazon founder buys things that are not commonly seen everywhere.

A list of some of the most expensive, rare and weird items bought by Bezos are given below: 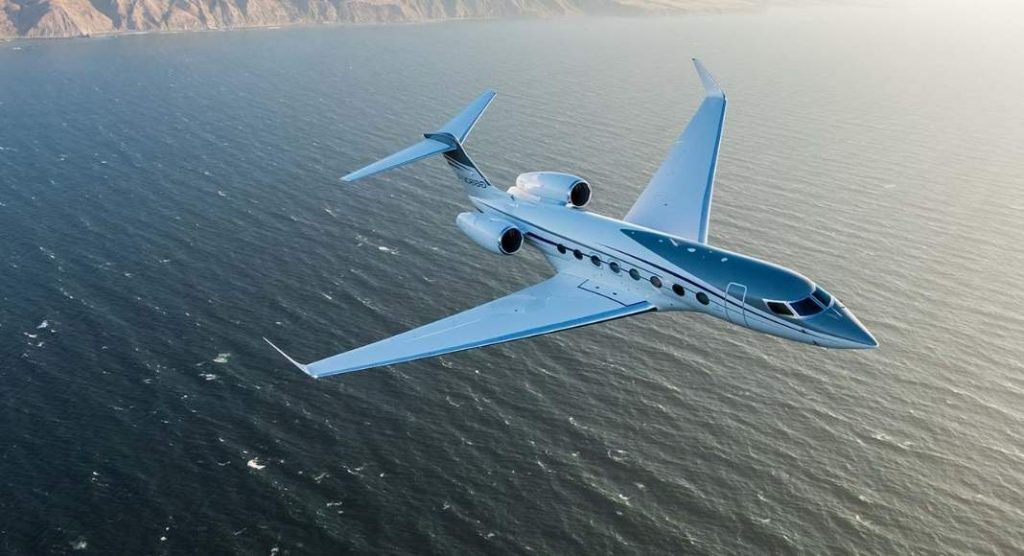 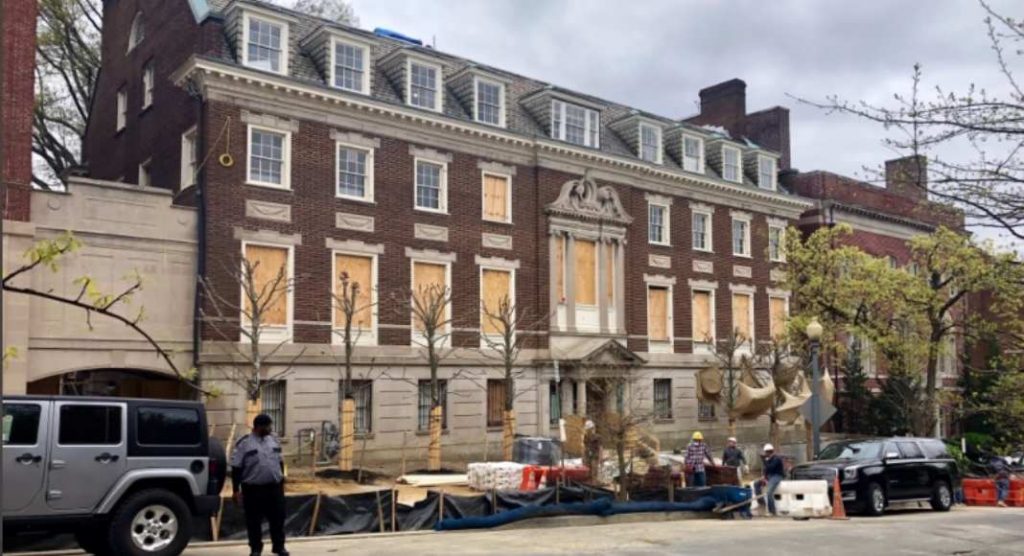 Bezos has bought a house to live in Washington, DC, the capital city of America. But it will be a little mistake if it is called just a house. The house was once a museum of clothing and textiles. After buying the house, Bezos changed its interior decoration massively. There are 11 bedrooms, 25 bathrooms, five drawing rooms, and two elevators inside the house. The price of the house is about US$2.50crore which is about Tk 215.49 crore in Bangladeshi currency.

There is a palace-like house of Bezos located on 212 Fifth Avenue in New York. He keeps assets worth US$ 11.2crore in the house. This multi-storey house has everything from a painting house to a fitness room, a golf playground, a separate gaming room, and a small movie theater. 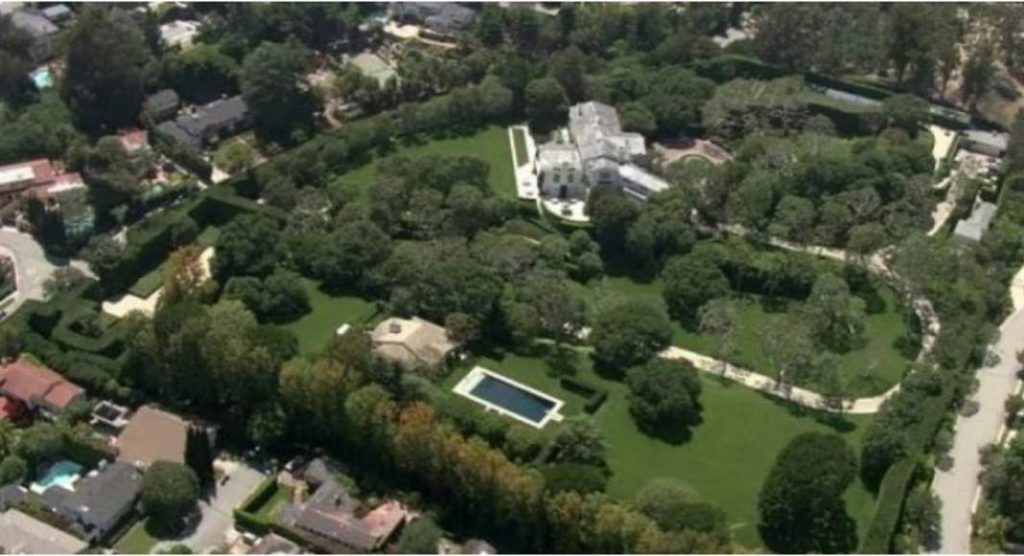 The big shots of the Hollywood film industry live in Beverly Hills of Los Angeles. Bezos has become their neighbor. Bezos built a house on 9.50 acres of land in the area surrounded by eye-catching and mind-blowing greenery.  He bought the estate for US$16.5crore. The value of this property in Bangladeshi currency is a little more than Tk1422 crore. 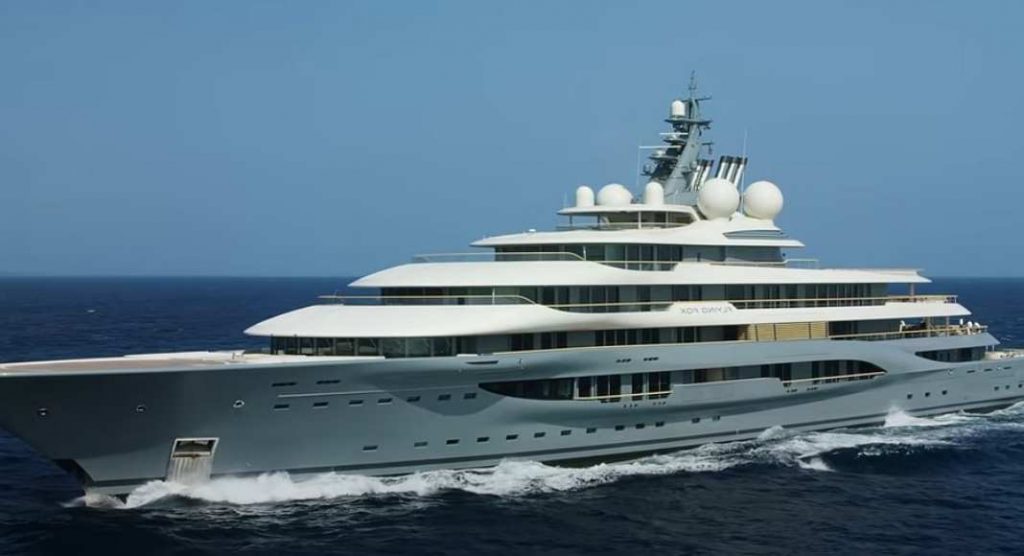 Superyacht knew as megayacht is a big and luxurious pleasure ship in the world and Bezos is its owner.

The yacht is 417 feet long and its mane is Y721. The founder of Amazon was instructed to build it in 2018. The construction work of the pleaser’s vessel is almost at the final stage currently. Bezos has spent US$50crore to build the superyacht, which is about Tk 4,310 crore in Bangladeshi currency.

Taking my new dog for a walk at the #MARS2018 conference. #BostonDynamics pic.twitter.com/vE6CXrvV3o

Like the western people, Bezos has a pet dog. But it is not an ordinary four-legged hairy dog, rather it is a robot dog.  The name of the mechanical dog is spot. Its price is US$ 74,000. The spot can carry items weighing up to 14 kg, open doors, and even bring drinks for its owner. 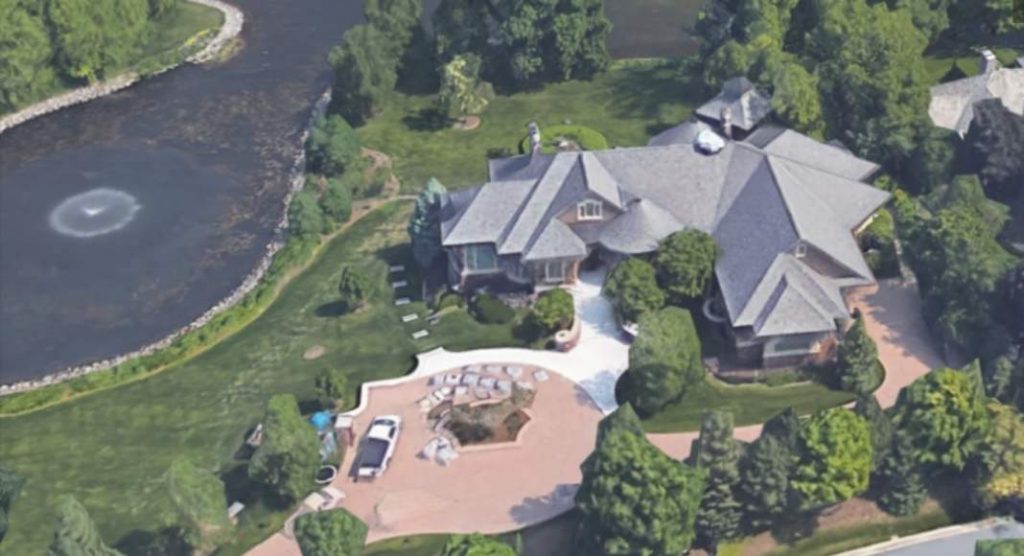 The nearly 10,000-square-foot home is listed for $6.95 million. Photo collected from bizjournals

Bezos has built a house on a two-hectare land on the bank of Medina Lake in Washington. There is also a houseboat next to the house. It costs about US$12crore. After many years of founding Amazon, Bezos has kept US$ 10 million over the past few decades.

The owner of the ‘Blue Origin’ has a new monster-like watch. The watch is about 500 feet high and its construction work is going on at present. The length of the watch is a little bit longer than the length of one and a half statues of Liberty placed one on top of the other one. Bezos is spending about US$4.5crore to make this watch in West Texas. According to Bezos, the watch is being built in a way that will work for 10,000 years.

Bezos has opened an online shopping market in his garage. From this place, Amazon emerges as one of the top e-commerce platforms in the world. Bezos is a romantic and fancy person indeed. He expends a huge amount of money he earns through hard work to meet his desires. 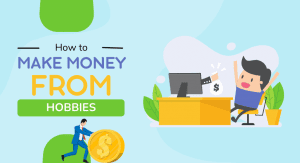