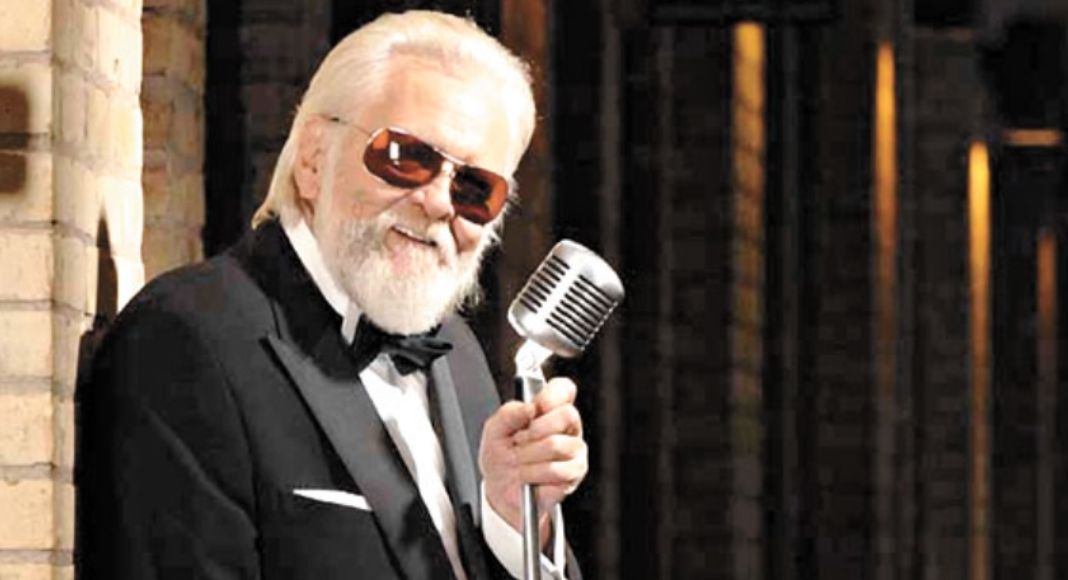 Ronnie Hawkins, a boisterous Arkansas rockabilly singer who became a benefactor of the Canadian music industry after travelling north and enlisting a couple of local musicians who became known as the Band, has died. He was 87 years old. Hawkins died on Sunday morning, his wife Wanda confirmed.

Hawkins was born in Arkansas but raised in Canada, according to The Band’s website. He was a member of the Ronnie Hawkins & the Hawks band, which rose to prominence in the early 1960s.

Greil Marcus wrote in his acclaimed book about music and American culture, Mystery Train,  that Hawkins is the only man I ever heard who can make a nice sexy song like My Gal is Red Hot sound sordid, adding that The Hawk,  and backsides than any man from Newark to Mexicali.

He initially played in Canada in the late 1950s, realizing that he would stand out significantly more in a country where native rock was still scarce. Canadian musicians had frequently come to the United States to enhance their careers, but Hawkins was the first American to do the opposite.

From 1961 through 1963, Robertson and pals supported Hawkins, doing rowdy gigs across Canada and recording a screaming rendition of Bo Diddley’s Who Do You Love, which became one of Hawkins’ hallmark songs.

Read More: Foo Fighters drummer T. Hawkins has died at the age of 50

In 2013, he was awarded a member of the Order of Canada for his contributions to the growth of the music business in Canada, as a rock and roll performer, and for his support of philanthropic organizations.