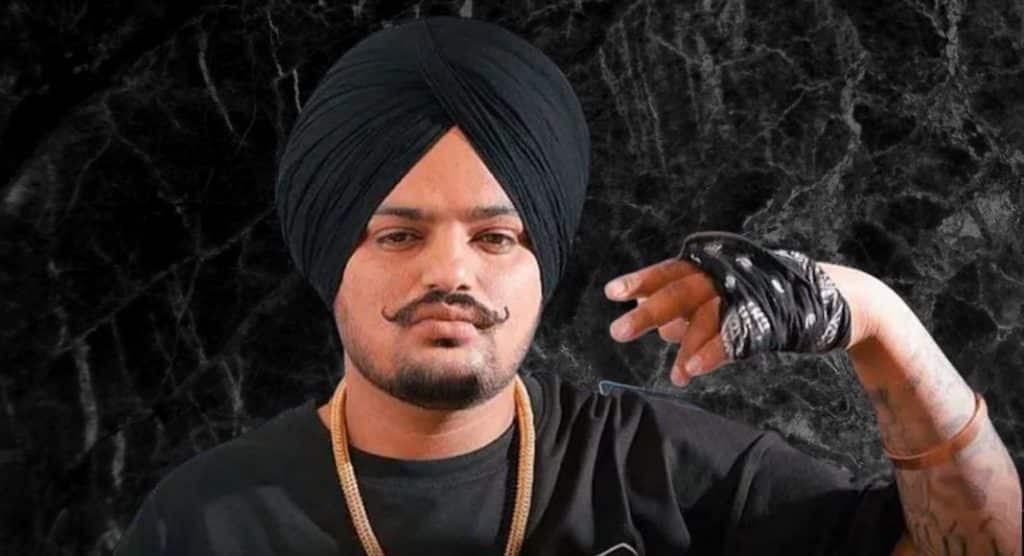 Sidhu Moose Wala, a Punjabi rapper, was shot dead in Mansa district on Sunday, a day after the state’s Aam Aadmi Party administration withdrew protection for 420 persons, including Moose Wala.

Your memories are forever imprinted in our hearts sidhu ❤

According to reports, Moose Wala was shot by a bullet while driving his Mahindra Thar. Sidhu Moose Wala and his buddies had left their hamlet of Moosa to meet with someone they knew.

Mr Sidhu has run unsuccessfully as an Indian Congress party’s nominee in Punjabi elections in 2022. In December of last year, the 28-year-old singer joined the Congress party. In the recent assembly election, he ran on the Congress ticket from the Mansa assembly constituency and was beaten by AAP’s Vijay Singla.

According to his nomination declaration, the singer-turned-politician, who enjoyed riding in an open jeep, was facing four criminal prosecutions, including two for obscene scenes.

The event occurred a day after the Punjab government revoked his security clearance. Shubhdeep Singh Sidhu, also known as Sidhu Moose Wala, was one of 420 persons who had their security removed by the Punjab Police on Saturday.

Leaving aside his famed status as a top Punjabi rap musician with admirers all over the world, Moosewala, a native of Moosa village, did not mind performing couplets of his songs and posing for innumerable photographs with the electorate, who were mostly first-timers, during his campaigns.

The Indian musician, rapper, and politician known as Sidhu Moose Wala garnered international acclaim for his songs, which has received millions of views on YouTube.