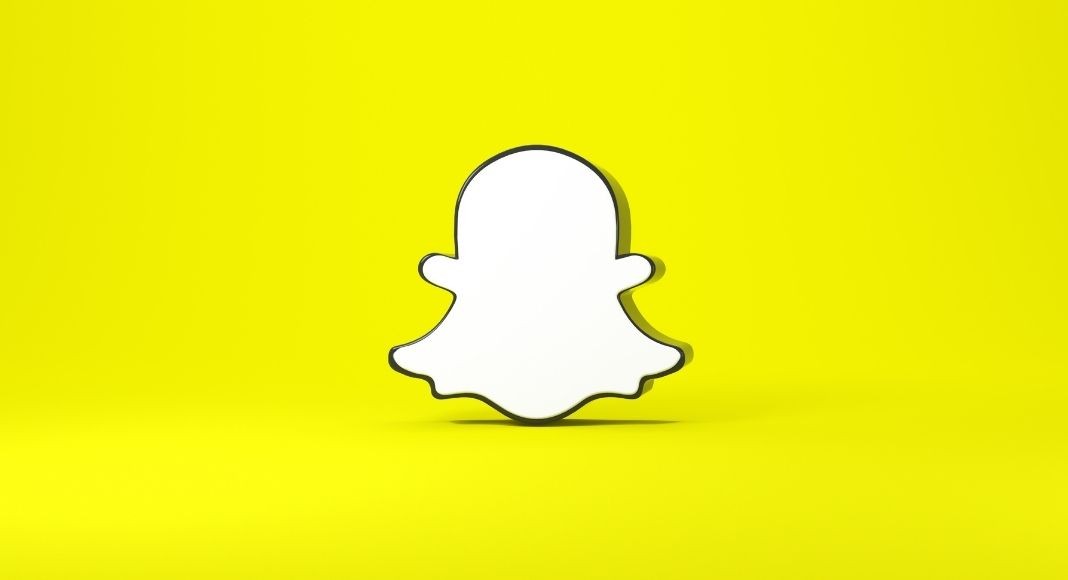 Snapchat, an American multimedia instant messaging app, from now on will put ads in stories and will pay a certain amount of money to the content producers from its income.

The instant messaging app has already started projecting ads in stories of the Snapchat users in the USA on an experiment basis.

Though the advertisements are seen on Snapchat, the story makers do not get any financial benefit. But from now on, the popular story makers across the world will be given this opportunity immediately.

The Snapchat authority has already announced that they will ensure a fair share of money to come from advertisements to the story makers.

The story makers, who are identified as stars on Snapchat, or who have a huge number of followers, will be given the share of the income, authorities of the instant messaging app said.

At the same time, the concerned authorities will take the matter of using Snapchat by the star story makers and posting their stories on it into consideration.

Anyone can easily send video or photo according to their will by clicking on the story tab of Snapchat. You can also read more about Kik Username.

Snapchat stories earned huge popularity among the users whose photos and videos are erased automatically.

While addressing a function in the last month, Evan Spiegel, chief executive of Snapchat, said that Snapchat using time has declined compared to that of the previous days as many users are now spending more time on TikTok instead of Snapchat.