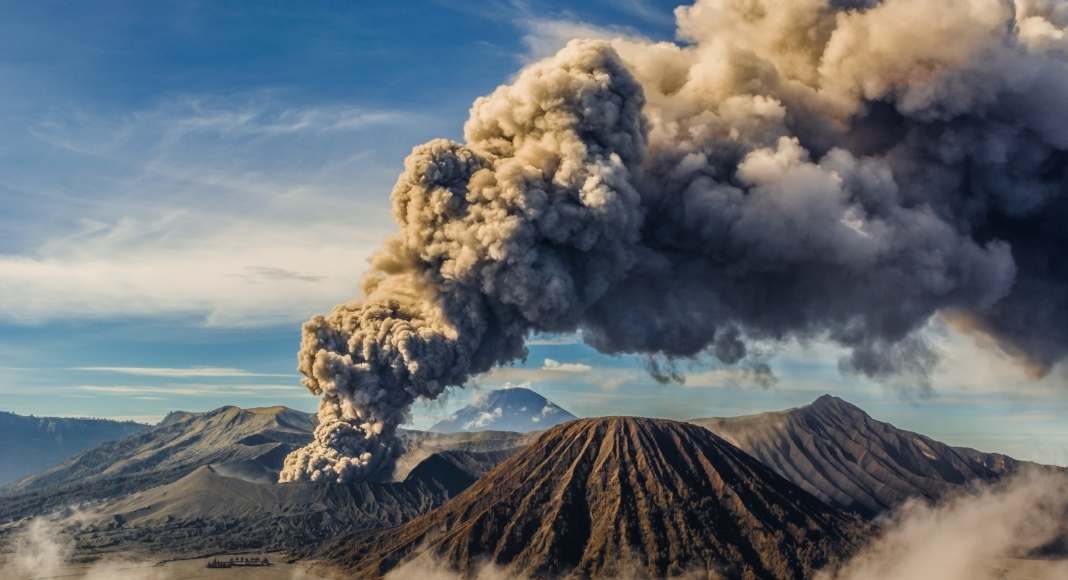 On Saturday, the Hunga Tonga Hunga Ha’apai volcano in Tonga erupted, sending a massive plume 30 kilometers into the sky and a physical shockwave throughout the world.

In the first official announcement after Saturday’s enormous volcanic explosion and tsunami, officials in Tonga announced that at least three people had perished.

Every week, roughly 20 volcanoes across the world “display some signals of disturbance,” although the majority are quite minor, according to Scott Bryan, a volcano expert at Queensland University of Technology.

Even as major damage was recorded along the western coast of the country’s main island on Tuesday, a shuttered airport and a lack of communication have hampered international aid efforts on the Pacific island nation.

Since Saturday’s volcanic outburst, one of the biggest recorded in decades, Tonga has been shut off from the rest of the globe.

The volcano exploded approximately 19 miles into the air, dumping ash, gas, and acid rain over a wide area of the Pacific. On Tuesday, three days after the explosion, the outside globe was still rushing to comprehend the magnitude of the disaster, relying on spotty cellular phone links, monitoring flights, and satellite pictures.

Concerns have been expressed by the UN Office for the Coordination of Humanitarian Affairs (OCHA) about the small low-lying islands of Mango and Fonoi. Mango sent out an active distress signal. You can also read more about the Winter storm warnings.

Australia, New Zealand, and Japan were affected by waves, as were the west coastlines of North and South America, and an air shockwave was reported all around the planet.

Thousands of people are reported to be in need of assistance in Tonga, where buildings have been demolished and communications have been interrupted.