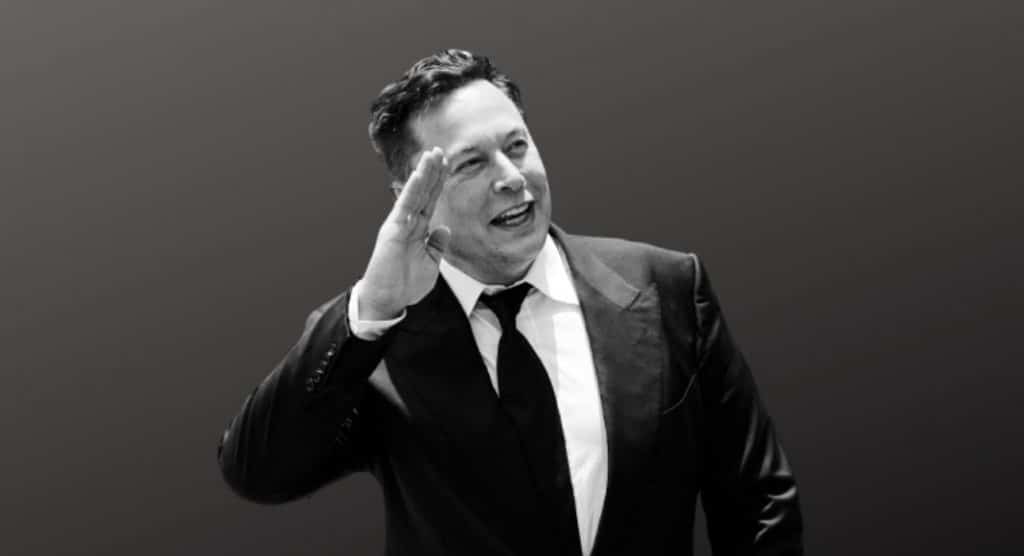 The nomination was announced in an SEC filing after Musk purchased a 9.2 percent passive holding in the firm, making him the largest stakeholder. The stake is about $3 billion.

1. Elon Musk takes a 9% stake on @Twitter
2. Shares jump 25% on the news
3. Elon Musk just made 25% gain without the company changing one bit
4. The market acknowledges 25% as the new risk-free rate

Who said investing was difficult?

As a result, Twitter’s stock price rose 7.32 percent to $53.63 on Tuesday. The increase comes on the heels of Twitter’s greatest trading day since its IPO in 2013, with shares jumping more than 27 percent on Monday.

“Through meetings with Elon in recent weeks, it became evident to us that he would offer enormous value to our Board,” said Twitter CEO Parg Agrawal.

Musk responded by saying he was excited to collaborate with Agrawal and the Twitter board to make “significant improvements” to the platform. On April 1, or April Fools’ Day, Twitter announced via its official account that it was working on a “edit” button.

While an edit button would allow Twitter users to correct grammatical problems, there are fears that it would also allow them to change the meaning of a tweet, which might be problematic if the message went viral and received millions of impressions.

According to Justin Post of Bank of America, Musk most certainly had some sort of agenda for change at Twitter. This is both an opportunity and a danger, since significant changes may result in increased regulatory scrutiny and a loss of sponsors. Regardless, he was more upbeat about the stock, ranking it a Buy with a $54 price target.

According to Hafeez, Musk may try to hire an outsider to oversee Twitter. Prior to becoming CEO, Agrawal served as CTO.

“More fundamentally, there’s a problem with Twitter’s revenue growth strategy,” Hafeez explained. It has some high aims for daily users, but it is difficult to meet them. Although operating profit increased during the pandemic, it might not be as rapid as that of many other sites during the same time period. Most Popular Types Of Life Insurance Online vs. Offline Money Transfers- Which Is Better? What Is a Pre-IPO Stock?