UAE President Sheikh Khalifa is Dead At age of 73 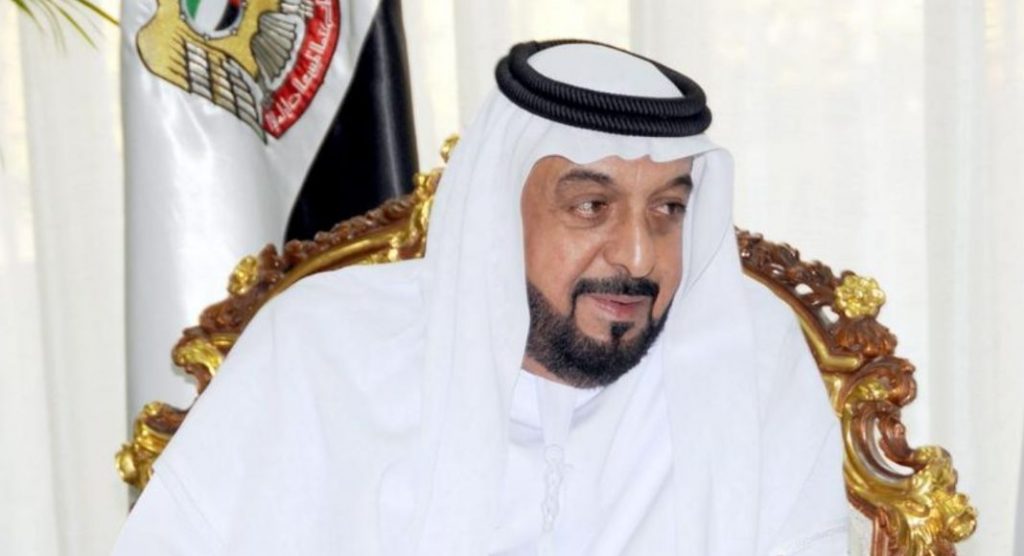 Sheikh Khalifa Bin Zayed Al Nahyan, the ailing ruler of the United Arab Emirates and one of the world’s wealthiest monarchs, died on Friday, according to the state-run Emirates News Agency. He was 73 years old.

Although no cause of death was provided, Sheikh Khalifa suffered a stroke in 2014 and had to relinquish several of his public obligations as a result. The administration said that official offices and private companies would be closed for three days beginning Friday, and that the Persian Gulf nation will observe a 40-day mourning period.

Sheikh Khalifa became the president of the United Arab Emirates after his father died in 2004. He also served as the prince of Abu Dhabi, the emirate of its capital city, but as the head of the country’s military forces, investment group, and petroleum council.

However, after his stroke, his public appearances became increasingly uncommon, allowing his younger half-brother, Mohammed bin Zayed Al Nayhan, the crown prince of Abu Dhabi, to operate as the de facto head of state.

Sheikh Mohammed was generally expected to succeed Sheikh Khalifa as ruler of the United Arab Emirates, but no information regarding the official succession procedure was immediately available.

The UAE is a federation of seven emirates governed by Abu Dhabi, which includes Dubai, a city known for its futuristic design and reputation as a playground for the wealthy.

It is a staunch US ally, and its military has fought with Americans in Afghanistan and abroad. Much of its riches is derived from oil and gas, but it has leveraged that money more effectively than other affluent Persian Gulf countries to diversify its economy by boosting tourism, financial services, and other industries.