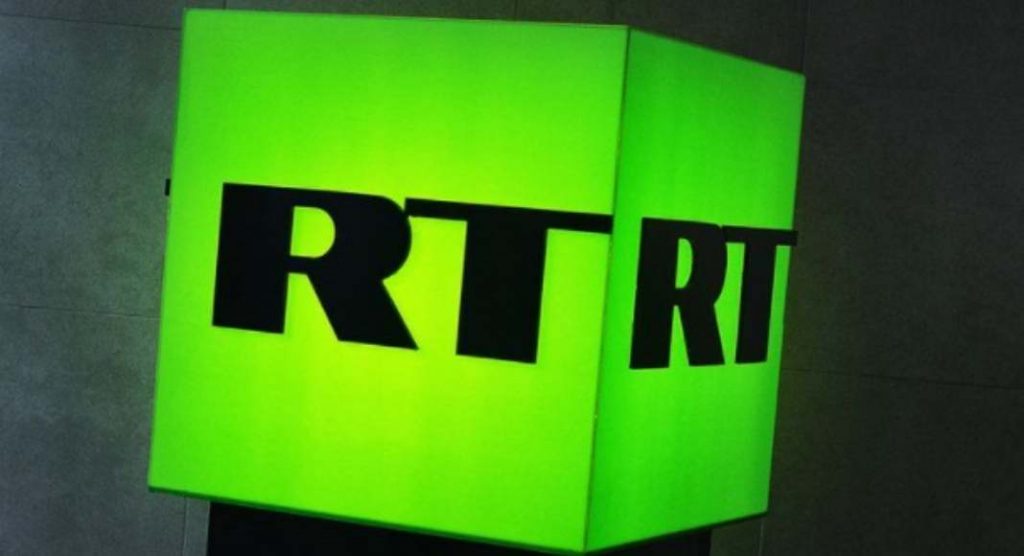 UK has banned Russian official television station RT, claiming that it is incapable of providing unbiased coverage of the Ukraine conflict.

Ofcom, the UK broadcast media regulator, said it was conducting 29 investigations into RT’s coverage of Russia’s invasion, taking into account the channel’s ties to the Russian state as well as new Russian laws that “effectively criminalize” any journalism that differs from the Kremlin’s narrative on the war.

The European Union had previously barred RT from airing as part of comprehensive sanctions imposed on Moscow in reaction to Ukraine’s incursion.

The legislation either banned or targeted RT’s broadcasting activity in the European Union, impacting its networks in the United Kingdom, Germany, France, and Spain. In a statement issued on Friday, Ofcom confirmed that the station was already off the air in the United Kingdom due to EU sanctions. The Kremlin called Britain’s decision “anti-Russian folly.”

RT’s capacity to disseminate President Vladimir Putin’s talking points throughout the world has been severely hampered in recent weeks, as cable companies and social media platforms have abandoned the broadcaster.

DirecTV, one of the only 2 significant media services in the United States that offer RT, said earlier this month that it would be terminating its relationship with immediate effect. Only few days later, RT Us agreed to halt production and lay off the majority of its employees.

Russian authorities may retaliate against British broadcasters such as the BBC as a result of Ofcom’s stance. Russian media regulators blocked access to the BBC website earlier this week, after previously restricting access to its Russian language website.

Long before the invasion of Ukraine, RT has routinely infringed UK broadcasting restrictions. The shows aired in the aftermath of the poisoning of former Russian double spy Sergei Skripal and his daughter. Officials in the United Kingdom stated they were the victims of an assault carried out by agents of Russia’s military intelligence organization, the GRU.