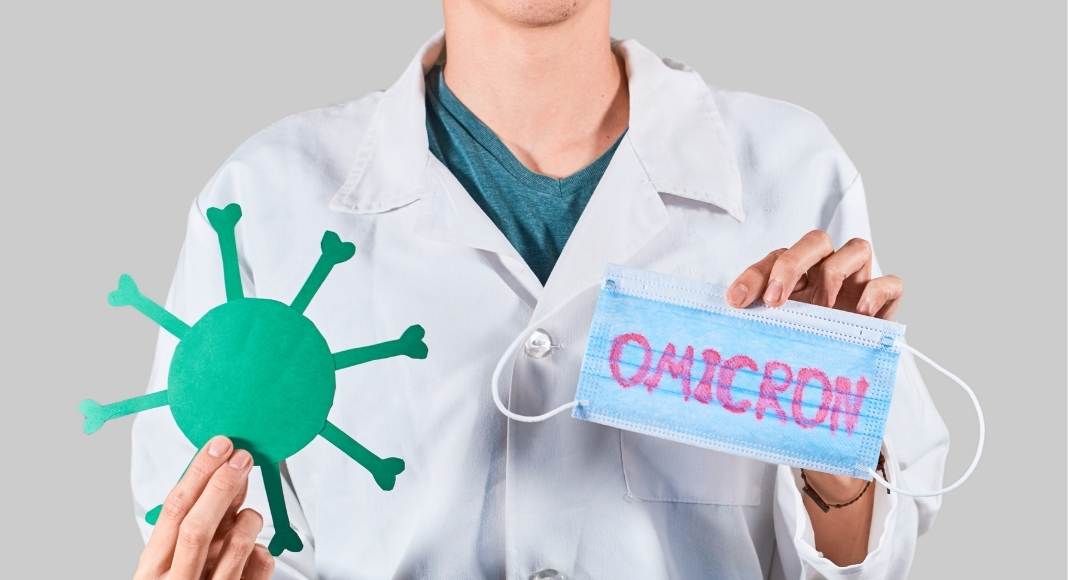 The UK government recorded more than 200,000 coronavirus infections in the previous 24 hours on Tuesday, as the highly transmissible Omicron strain spreads throughout the country.

The UK government reported on its coronavirus dashboard on Tuesday that it has documented 218,724 illnesses as the highly transmissible Omicron strain spreads across the country. The overall number of new cases has increased by more than 60,000 since yesterday.

The most recent case data which represent illnesses detected through testing continue to be impacted by Christmas interruptions, with figures for Northern Ireland covering a four-day period and figures for Wales covering a two-day period.

Following the Bank Holiday, when only England disclosed numbers for both deaths and cases, the UK-wide figures have been revealed.

As a major incident is declared, Lancashire is bracing for a “tsunami” of Omicron cases, according to a health official.

Prime Minister Boris Johnson said during a Downing Street press conference that hospitals will face additional strain as the NHS went to a “war footing.”

However, he stated that vaccines and treatments ensured the government would not have to “shut down” the country again since Omicron proved to be milder than earlier strains.

Earlier, Mr. Javid stated that there is no evidence that England needs to go beyond the current Plan B limits, which include working from home and wearing face masks on public transportation.